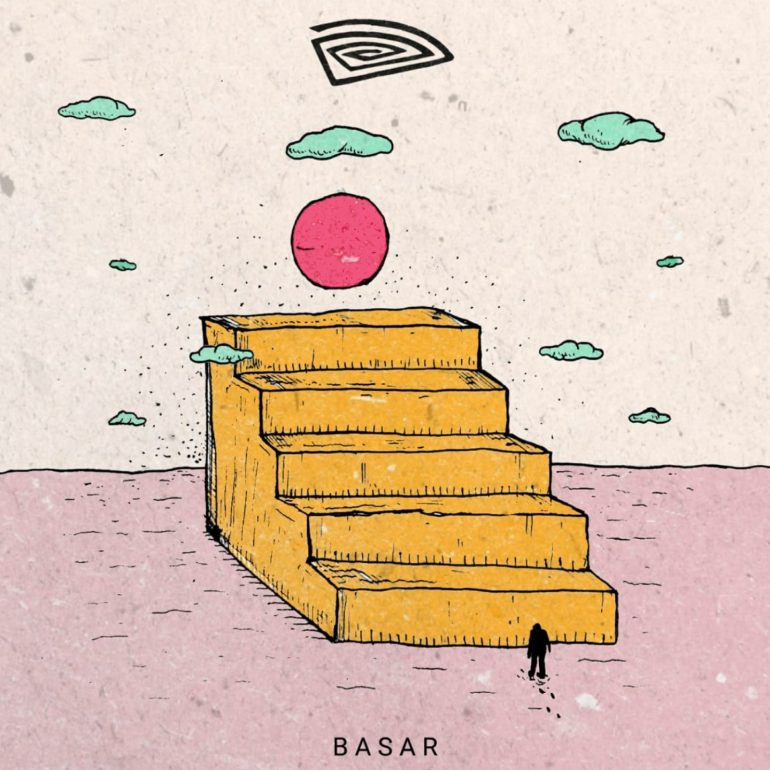 The self-styled Hindi art-rock outfit marks its 5th year as a collective with a single and music video featuring friends from the scene.

Pioneering ‘Awadhi Rock’ by emulating sounds from the Awadh mainland through powerful vocals, tasty riffs, groovy bass lines, Daira has released 3 full-length albums: the self-titled Daira, Vipreet Buddhi and Itni Jurrat. A prolific feat, given the tenure of the band thus far. With ‘Basar’, a track conceived in the heady days of 2016, the band seek to employ a simpler approach to their songwriting with an even simpler goal: to reach a wider audience, as put forth by frontman and lyricist Piyush Kapoor. A song of perseverance, the lyrics filled with words of encouragement, self-belief and inspiration. Straight to the point, in fact.

The chorus, “Wahan Basar tu bana, jahan qadar ho teri wahan” roughly translates to “Make your livelihood out of what you are recognized for”. An abridged version of “Do the best with what you have”. Composed by the initial lineup that included Chaitanya Baidkar and Govind Gawli on guitar and bass, the group have enlisted the zany producer Arsh Sharma of FuzzCulture to handle the mixing and mastering.

Accompanying the track is a video filled with vignettes featuring familiar faces across the scene. Among others, it features vocalist Siddharth Basrur, rappers MC Mawali and 100RBH, Anand Bhaskar and Sahil Khattar. Along with the single and video, the band have also kickstarted their own Patreon account for true believers to contribute and be directly responsible for regular content and material from the group. With ‘Basar’ being the first, the band seek to release a few more singles in the coming months.