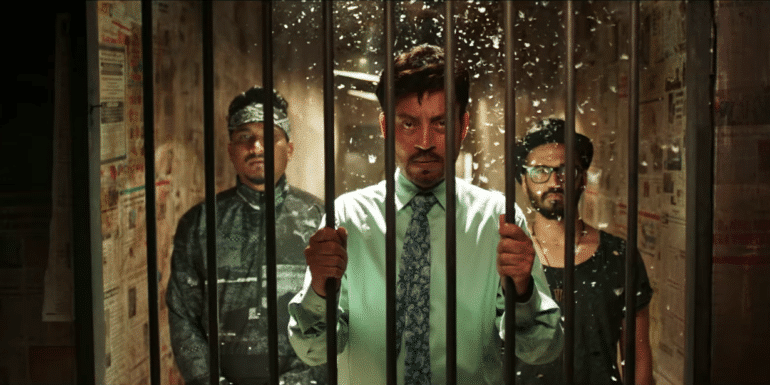 As the title suggests, ‘Badla’ revolves around revenge. The lyrics, essence of the music video, the rapping, the vocals are predominant with the theme of anger and revenge. Trivedi exudes swagger through the video, and it is fun seeing him in this avatar.

This is the third song to be released from the Abhinay Deo directorial venture.