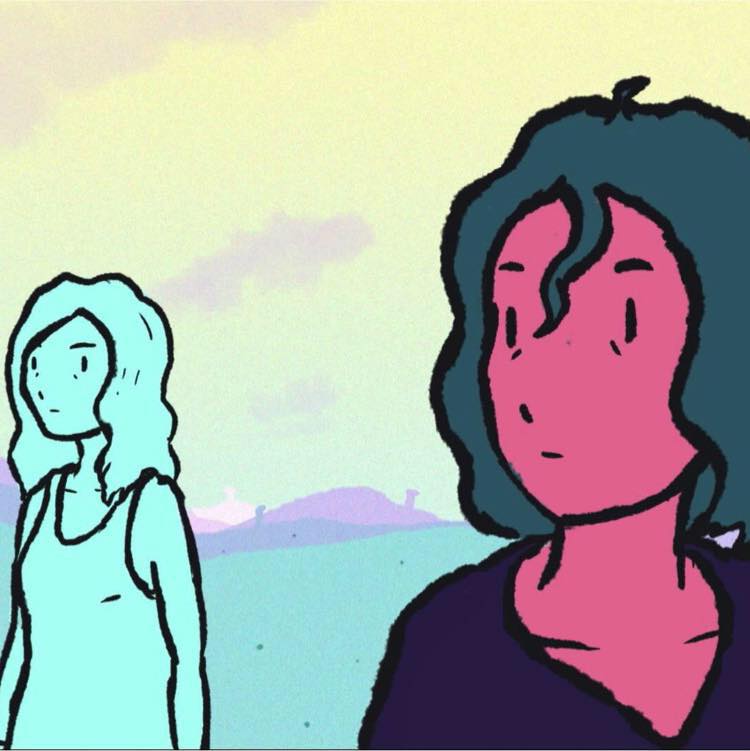 New Delhi-based Tarana Marwah is a singer, producer, keyboardist, and also ‘Komorebi’, the name she chooses to go by in the music world. She has left her listeners intrigued and impressed. Her wonderful debut album Soliloquy released last year and featured Warren Mendonsa, Sohrab Nicholson and Mohini Dey.

An anime fan, as her chosen artist name ‘Komorebi’ — that means ‘sunlight that filters through tree leaves’ — would suggest, the video of ‘Candyland’ from the debut album, is an animated take on “unrequited love in the 21st century and relationships that just aren’t made to last”.