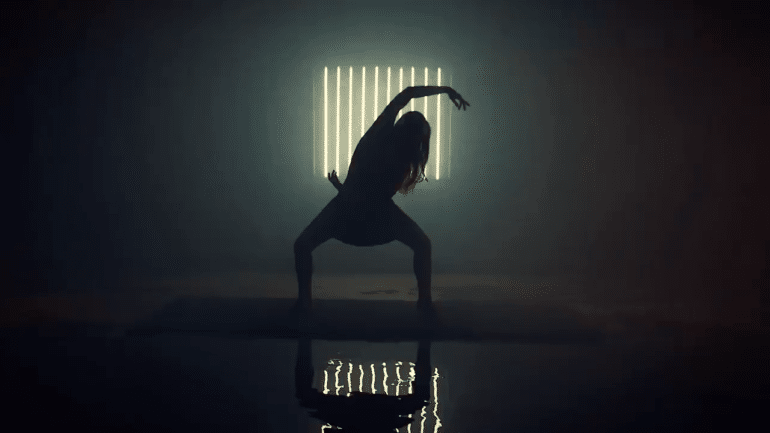 Siddharth Sharma aka NDS has launched his second single ‘Someone Else’s Story’ featuring Texas-based rapper Ronnie Lott on all the major platforms.

His new single brings out a subtle blend of variety and fusion. This solo project is second after ‘Never Sleep’ taking his album up a notch. Ronnie Lott has given a sense of the cross-genre mix of rap and R&B. The duo effortlessly takes a remarkable step towards etching itself into the realm of rhythm and music.

The best of music producing skills of NDS is distilled in ‘Someone Else’s Story’, and the duo manages to ignite sparks with some intense electronic music blended in rhythmic perfection with the rap.

With the motive to make the listeners groove to its melody and techno beats, it has come up with its official music video capable of breaking records in R&B/Rap genre.