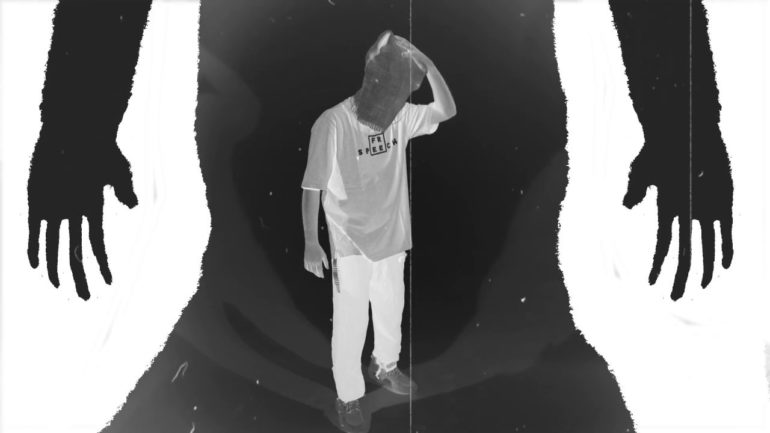 Delhi’s latest hip-hop collective hits the nail on the head with a biting commentary on the current political climate, with specific shots aimed at the ruling party.

Hip-hop has always been an effective medium for political angst and unrest. Adding to the pantheon of songs about anaemic governance and fear mongering is the debut effort titled ‘Poorna Swaraj’ from 7-piece outfit RollsRoy’s, helmed by Delhi-based producer Sumit Roy.

The video is stacked with on-the-nose references to the current government (‘Kya yehi hain acche din?’), muting of free speech (‘Shabdon pe lathi kyon?’), communal division and vote bank politics. No stone is left unturned, with the act singling out the rich and the opportunistic as one and the same.

The visuals are a mix of animated lyrics superimposed over footage of Sumit rapping with a bag over his head, a nod to the fear of expression and gagging of free speech referenced throughout this video. The lyrics are scathing, and while they’re on screen it is impossible to look away.

Noted satirist and stand-up comedian Kunal Kamra also makes an appearance and the hefty co-sign surely goes a long way. One of few outspoken voices against the current regime, Kamra has also helped in the ‘Poorna Swaraj’ video release by hosting it on his YouTube channel.