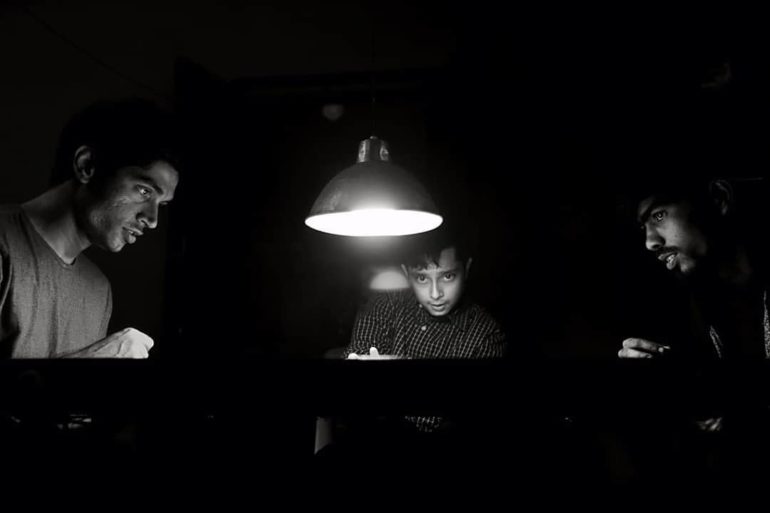 Watch: Malfnktion and Shayan Roy spit bars over a carrom board in CHARLIE

Among the vast ocean of electronic music producers, Malfnktion has managed to carve a niche for himself due to his accessible and danceable beats with a hip hop slant. Ever since his widely praised debut EP Hindustani Rascal debuted in 2015, he has been consistently dropping music, hitting us with different ideas and styles. He’s managed to grow and nurture his aesthetic by collaborating with various artists including singers Kalyaani and Zoya. He describes meeting Shayan Roy of Buzzfeed fame as a musical synergy, making ‘Charlie’ their second collaboration since the glitchy and catchy single, ‘Vincent Chase Slippin’.

This latest single, released as an Artist Originals from JioSaavn back in January, is a self-aware and tongue in cheek song from two artists who are just out to have some fun. A breath of fresh air in the era of braggadocious and energetic Indian hip hop, Adi Alamuru and Shayan Roy seek to thrust the imperfections and shortcomings of their personalities into the spotlight using a true Goa adventure as the vessel. With yelpy vocals over bass-heavy trap beats and warbly synths, the duo spits dense cultural references involving everything from Charlie Sheen to Drogon from Game of Thrones.

The story chronicled in the music video, also released on JioSaavn’s YouTube, features a booze-fueled carrom match in a shack in Goa which gets stranger with every verse.