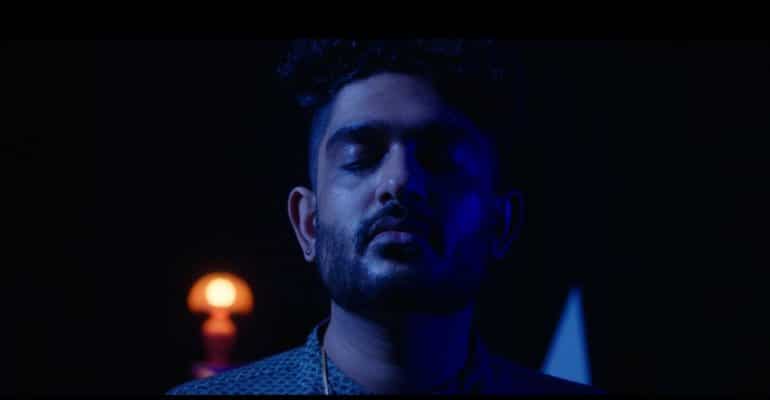 Now an Indian household name, Sid Sriram, is returning to the indie scene with the Saavn Original ‘It Isn’t True’. Since ‘Entropy’ in 2012, Sid has composed a few originals (‘Sagetron’, 2014). Meanwhile, he has also risen in stature as one of the most-wanted singers in the South today.

‘It Isn’t True’ ties back to the soundscape and the mood of ‘Entropy’. The verses are very affecting, deeply personal. As is the case with such pensive pieces, the song is completely carried by a Guitar — Sean Tracy is terrific here. The mood is accentuated by the haunting backdrop of an Organ. The video is mostly dark, with a sparse light source in each frame, very much a duality to the lyrics and the space the singer’s head is in. The structure of the song and the sounds are mildly evocative of AR Rahman-Dido’s ‘If I Rise’ (from the soundtrack of 127 Hours), another pensive piece.

The song is part of an independent soundtrack project with Saavn, Sid’s biggest venture yet. The album is expected to have many more songs (as many as 12), due in the coming months.