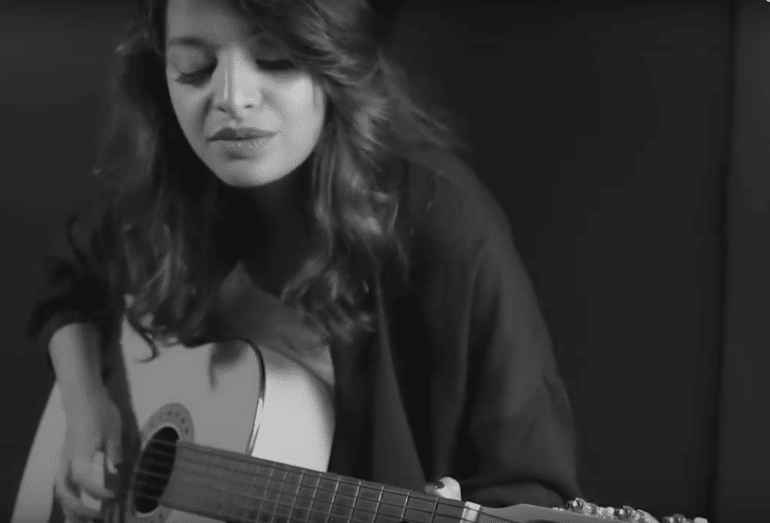 Only three days before the release of Veere Di Wedding, Zee Music Company has released a video for a reprise version of the movie’s lead single ‘Tareefan’ sung by Lisa Mishra. What was initially a mandatory party song on the soundtrack now has an even more amiable alternative.

The singer Lisa Mishra’s story is one for the movies. She uploaded a cover of the original song on her Instagram a week ago, was instantly discovered. She now has a studio recorded version of her rendition of the track. Over the week, she was invited to Mumbai to record the song and an accompanying video. The video stars all the four actresses who form the girl gang in the movie.