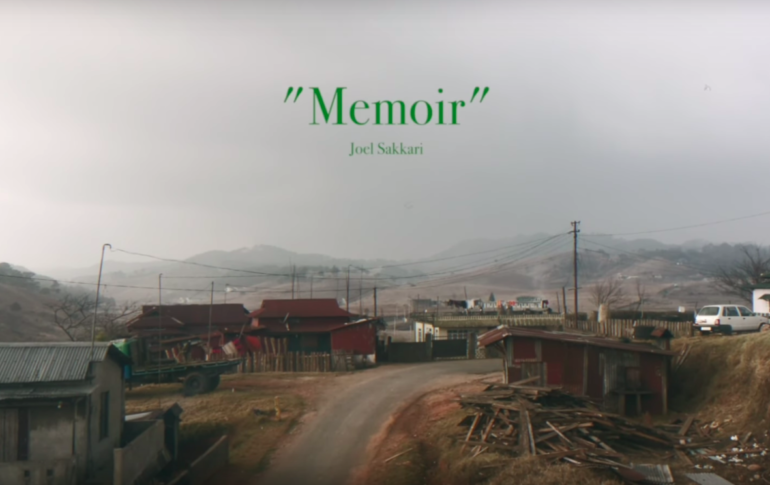 The audiovisual experience of Joel Sakkari’s single, ‘Memoir,’ is immersive and tugs on all the right strings.

Shot on an iPhone device, the video has some pristine shots accrued smartly to suit Sakkari’s music. The song in itself is flanked by an introspective melody, in no perceivable hurry to push the point across. Composed to an acoustic setting, the songwriting is as note-worthy as Sakkari’s work on the guitar.

But it’s his vocalisation that truly scores, with the songwriter having a natural flair for husky melancholy. The song is one of those immensely personal affairs that push you down a trip of nostalgia, despite not having lived the life in question. In that aspect, it reminds one of John Mayer’s deeply moving ‘Stop This Train’.

There’s nothing better than a soothingly written melody being aided by an equally well-shot video.