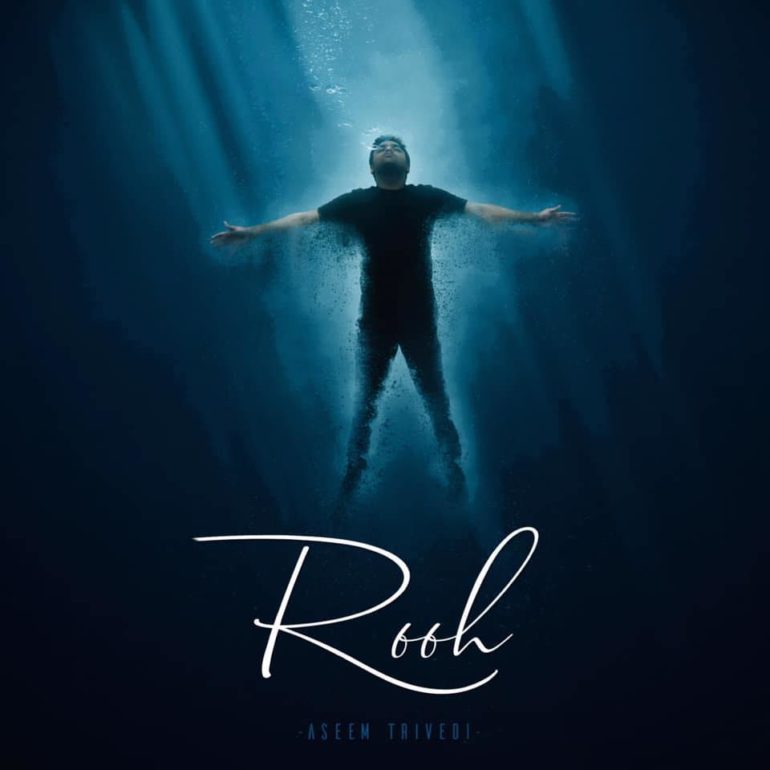 Hindustani music has often been blamed for not being as punctilious as its southern sibling Carnatic music. But the former almost always scores when it comes to being evocative and sonorous. Mumbai-based singer-songwriter Aseem Trivedi’s ‘Rooh’, a single from his upcoming EP Alfaaz, incorporates this very essence of it, albeit placidly.

The artist has admittedly endeavoured to coalesce Hindustani instruments with modern music production values and succeeds commendably at it. The melody, movingly sung and written, is well aided by sitarist Altaf Khan. Set in Raag Abhogi — a raag that had incidentally been adopted from Carnatic music and appropriately ‘lightened’ to suit Hindustani sensibilities — the song delves into diverse concepts like nostalgia, death and parent-child dynamics.

The video, that features TV actress Shilpa Tulaskar, ably captures the poignancy of the music at play, exemplifying the pain of bereavement. ‘Rooh’ is an exciting first original from Aseem Trivedi, making his impending EP worth the anticipation.