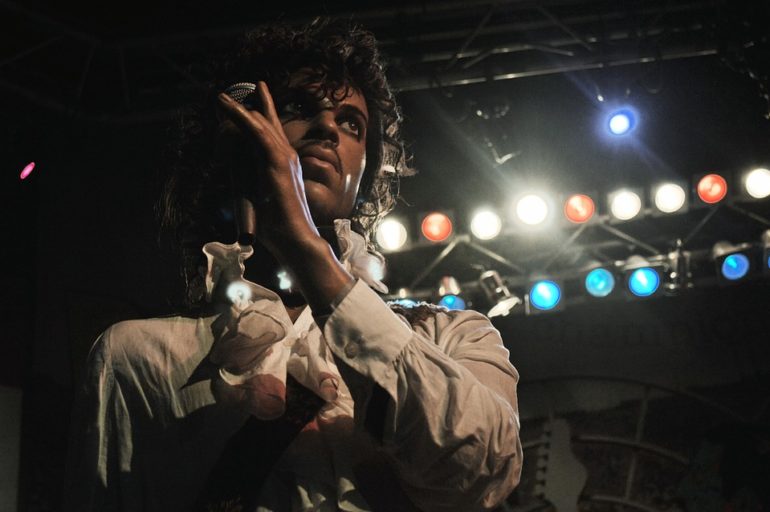 New “mind-blowing” music from the ‘vaults’ of Prince may soon be released, according to an advisor to his estate.

Troy Carter, the advisor of Prince’s estate and the head of Spotify’s global creative services, says songs from Prince’s much-heralded vault of unreleased music are “coming soon”. The Purple One has been famously known for recording scores of unpublicized music, many of which have never seen the light of the day.

“He was a guy who practically lived in a recording studio, and once we started going through (the unreleased material) we really started finding some gems,” Carter told Variety. “I heard some music the other night that was pretty mind-blowing and we’re getting some stuff mixed right now,” he continued. “We’ve got great projects in the works that I’m excited to talk about.”

A winner of eight Grammy Awards, a Golden Globe Award and an Academy Award, fans have been waiting for new material from Prince since his accidental death in 2016. From his early days with the Revolution to his later days as the Artist Formerly Known As Prince, The Purple One had recorded tonnes of music, which resulted in a much-publicised affair with Warner Bros., his label at the time. This resulted in him changing his name to a symbol. Prince also released albums in quick succession as a means of freeing himself from his contractual obligations to Warner Bros.