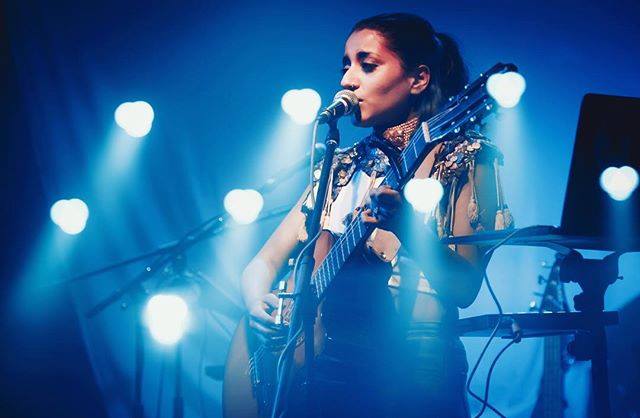 India born, California raised artist Zoya has released her new single, titled ‘Here We Go Again’. This is the second single off The Kingdom series from the Berklee graduate, after releasing ‘Leave Me Red’ last year. Earlier this year, a music video for ‘Heart Beats’, her collaboration with Mumbai based producer Chrms was released.

The song is an earworm and attempts to ride the wave of the trap phenomenon that has grabbed the pop chart music world. Her work is reminiscent of MØ’s debut, No Mythologies To Follow, with a mix of trap beats evident in recent chart-topping songs.

A Berklee graduate, her time at the most prestigious music college had been nothing short of inspiring.

“I originally went to Berklee to study in the Songwriting department but, after my first year, my path changed,” she told A Humming Heart in an exclusive interview, “I ended up choosing Music Business as my major to equip myself with knowledge about the industry to ultimately release my own music and manage my music career how I see fit”.

When asked about whether going after commercial success or having a cult following, she had absolutely no doubt about which path she wants to follow. “With a cult following, there is one original, unwavering idea, personality, or movement that the audience chooses to follow. Then, there is no need to manipulate the market or attain permission from any third parties to create or perform what you want to”, she said.