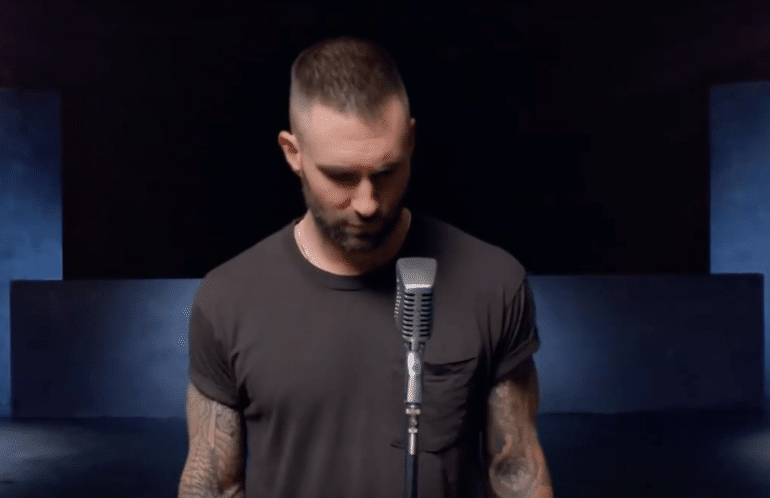 Maroon 5 has released a star studded video for its song ‘Girls Like You’ from the 2017 album, Red Pill Blues. After the band teased the collaboration online, the revamped version of the song has been revealed to feature a verse from Cardi B. In the video, the pop band brings together a plethora of female celebrities with all of them dancing around frontman Adam Levine.

Maroon 5 seemed to be losing its sheen after six studio albums, with the last one getting only average reviews, but a video featuring Cardi B and some of the biggest names of the industry should bring the band back to the forefront of pop music.