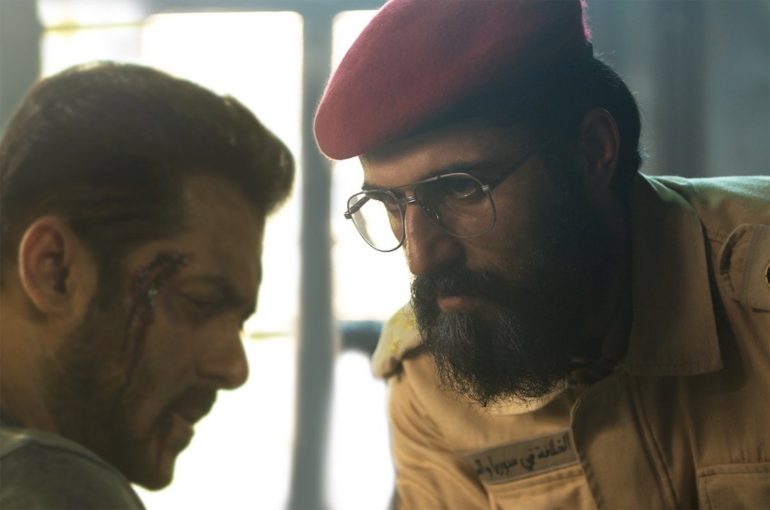 Vishal-Shekhar haven’t been as prolific in recent times as they were a few years back. However, they have made sure that 2017 didn’t go without a single album on offer from the duo.

Salman Khan starrer Tiger Zinda Hai, which releases in 10 days, will feature music from the two and after the successful reception of ‘Swag Se Swagat’ and ‘Dil Diyan Gallan’, the entire album has been released by Yash Raj Films.

Started October last year.. Every situation, every single day, the process, the jam with Adi and @aliabbaszafar , working with phenomenal musicians/singers and @Irshad_Kamil bhai .. What an honour! Thank you @yrf #TigerZindaHai https://t.co/mgD6kALByj

Listen to the soundtrack here: