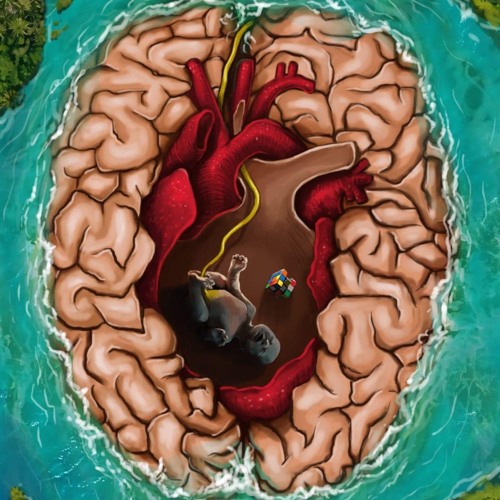 Abhinav Krishnaswamy·
Tracks
·March 30, 2020
Only a couple of years old, the 9-piece multi-genre act out of Bengaluru have been achieving some inspirational heat with their own brand of progressive fusion. Garnering initial attention through colourful reworks of popular film music, the band have been adding to their repertoire of original music. With a lineup that stacked in both personnel and in individual prowess, the group aren’t afraid of being loud and ludicrous with their music, both live and in-studio.
Their first single ‘Nangooram’ flits between jazz, trap, Carnatic, gospel, funk in heady six-plus minutes that manages to squeeze every virtuosic drop out of each genre in equal parts. Beginning with an up-tempo, almost DnB groove, the song takes a good minute to set the scene. Lyrically, the song talks about the concept of home – a place, a person, a community; the comfort of familiarity. The song can also be construed as a lament about the recent water crisis.
Coming down to the middle section, the real meat and potatoes – as is customary to the art form, each member takes a little trip a the music shifts and mutates from genre to genre. A calm, RnB-laced interlude follows, with spacey guitars and trap-influenced beats. Drummer Ujwal then cartwheels from odd to even as the rest keep pace in a hectic final third that has everyone jostling for space.
That ‘Nangooram’ is their first single is hard to fathom, as the band showcase airtight precision far beyond their short tenure as a band.