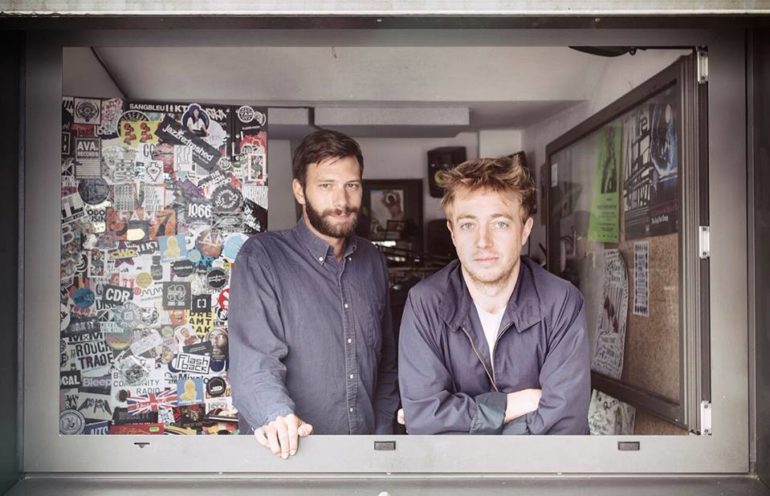 Pioneer of post-dubstep, Mount Kimbie is back with a new single ‘Turtle Neck man’ that follows the duo’s critically acclaimed full-length album Love What Survives and features one of the longtime collaborators- King Krule.

Over the years, Mount Kimbie has been known to paint pictures using lines that connect and transcend genres. ‘Turtle Neck Man’ does everything that the English duo is about, all in one minute and twenty-three seconds. Released by Warp Records, the single has King Krule serenading in his unmistakable husky voice over carefully placed synths and heavily syncopated drums all laid out in a cosmic atmosphere made through very distinct production.

Mount Kimbie rounded off the album tour in Dec and will head back on the road from March across Europe playing a back to back DJ tour along with Actress.