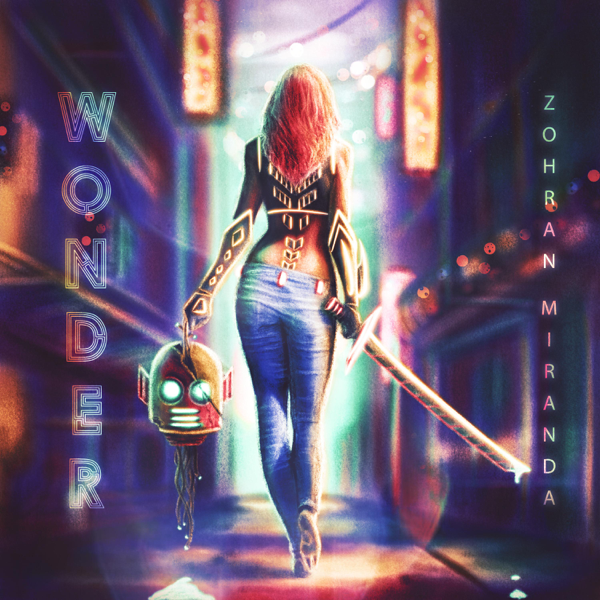 Only a month since releasing his debut synth-driven single ‘Ready for Love,’ Mumbai guitarist-producer Zohran Miranda is now out with his second offering, the super groovy ‘Wonder.’ The new track, like the previous song, is part of the musician’s four-part release titled Quadrilogy.

Right from the get-go, ‘Wonder’ transports you back to the 70s and 80s with its retro funk and rock vibe. There’s plenty this song offers. It kicks off with a bouncy drum intro from Vibhas “Titu” Rahul and Miranda’s chunky guitar parts before we hear some slick slap bass courtesy of Saurabh Suman.

The track picks up in pace as Miranda shows off his high vocal range and falsetto voice, prior to changing up the dynamics for a long drawn out ambient instrumental bridge section. The musician then once again amps things up as he indulges us with a face-melting guitar solo and some fine fretwork as the song comes to a close.

In a press statement, Miranda says, “With ‘Wonder’ I present my sonic introspection through a distinct vibe that fits perfectly with the moods of my mind. This is a track inspired by how we feel spontaneously without thinking of the risks of making mistakes or falling down to experience that wonder.”

If you’re in the mood to get off your feet and break into a dance while at home due to the lockdown, then ‘Wonder’ is sure to do the trick. Press play and sway to the jumpy music while Miranda cooks up his next two tracks for Quadrilogy, which will be released soon.