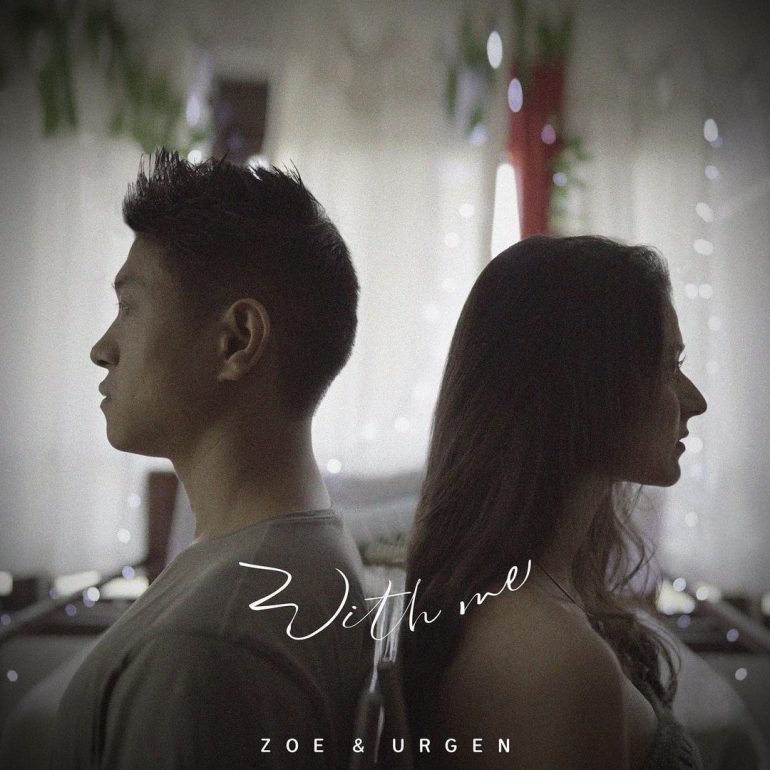 Listen: With Me by Zoe & Urgen

In 2017, singers Zoe Siddharth and Urgen Yolmo met on the set of English-language music competition The Stage 3 and forged a friendship that covered all things music. Over the course of the last four years, they’ve had their own trajectories – Zoe in Chennai and Mumbai and Urgen from Siliguri and based in Bangalore – but 2020 saw them come together as an indie duo. While covers and regular fare “entertaining content” was part of their initial foray as a pair, they only recently began writing original music together.

The first of this arrives in the form of ‘With Me’, a sparse yet stirring acoustic song led with roomy, wandering vocals from the duo. Zoe & Urgen play up some typical aspects of a duet, but with the pained mood of the song, their vocals work as a means of conversation, harmonic call and response as well as befuddled inner thoughts spilling out over each other.

The duo state that the song is based on two lovers coping with separation. “It represents the juxtaposition of want and understanding – one wishing to stay while knowing they have to leave and the other, wishing they stayed but understanding why they have to leave. The focus of the song is in the intensity of the build towards the bridge where what started out as a conversation starts turning into the characters trying to say their piece,” Zoe & Urgen say.

In the self-directed video that’s shot by filmmaker/photographer Blake D’silva, Zoe and Urgen are seen at odds with their anguished situation, even as they provide different perspectives. Shot in a single take, ‘With Me’ also visually comes across as intimate, representing what the artists define as a “state of battle between wishing and understanding within the characters” as they find their way to catharsis.