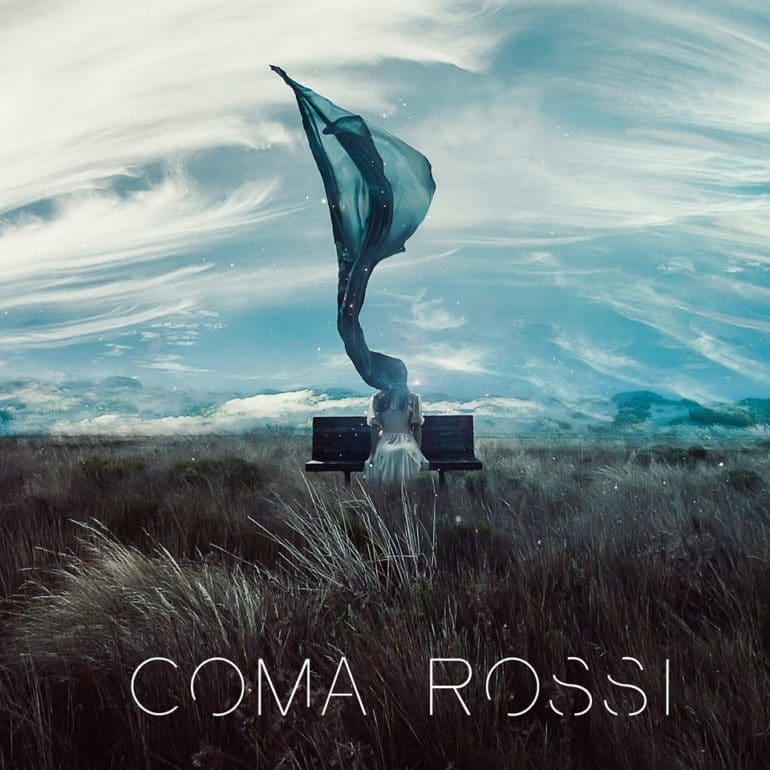 Coma Rossi is a progressive rock band which was formed in 2014 with a vision to combine the artfulness and moody textures of acoustic and synth-heavy music with the raw adrenaline of hard rock and post-rock. Since their formation, they have played at multiple venues across India to rave reviews. Following a turbulent start to their career with multiple line up changes, the band is set to release their debut album on December 20, 2018.

The first single from the album, ‘Turn Back Time’ is a wild combination of various genres. The track transitions seamlessly between soft-rock melodies and hard rock riffs. We are treated to twinkling and soothing keys against a colourful synthscape. The percussions are heavy and restrained, which complement the dense lyrical content on the song. It is a mediation on the transient nature of time and the importance of various elements in life that weight you down (or lack thereof). Tom Borah’s passionate vocals deliver verses about outliving your darkest days by rowing down the river of time. The instrumentation has subtle callbacks to 90s grunge and 70s progressive rock. We catch wisps of elements of grunge, post-punk, post-rock and even hard-rock with acoustic passages that glue them together.