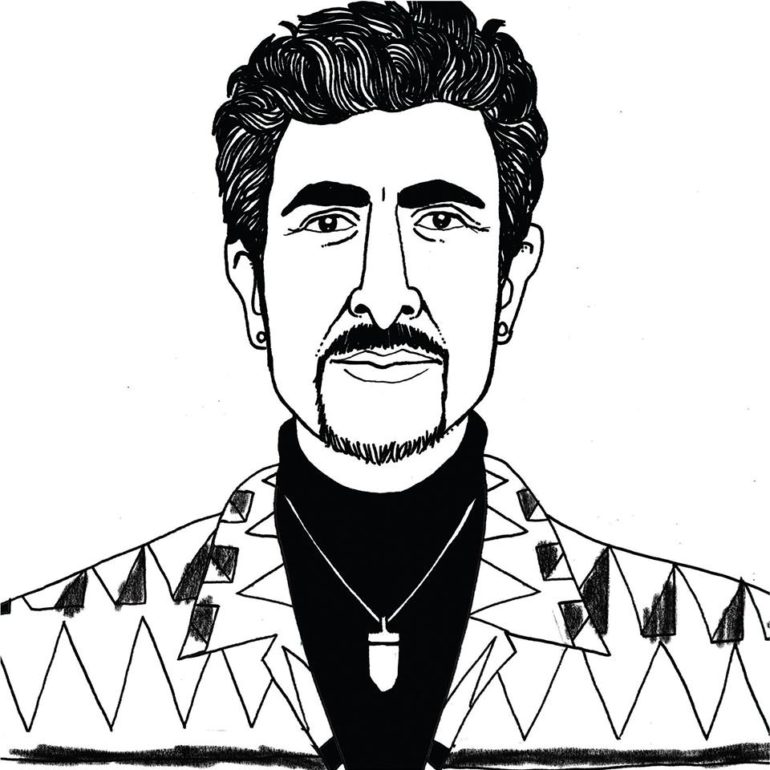 If the first two tracks are anything to go by, Paul White’s upcoming LP Rejuvenate could be one of the most exciting releases of this year. ‘Returning’ is the second single the musician has released, after ‘Spare Gold’ that came out in late February.

‘Returning’ is a testament to White’s abilities and is a masterclass in production. The musician skillfully uses electric guitar and layered beats, but there is a simplicity that keeps the track fresh and engrossing throughout its four and a half minutes long life.