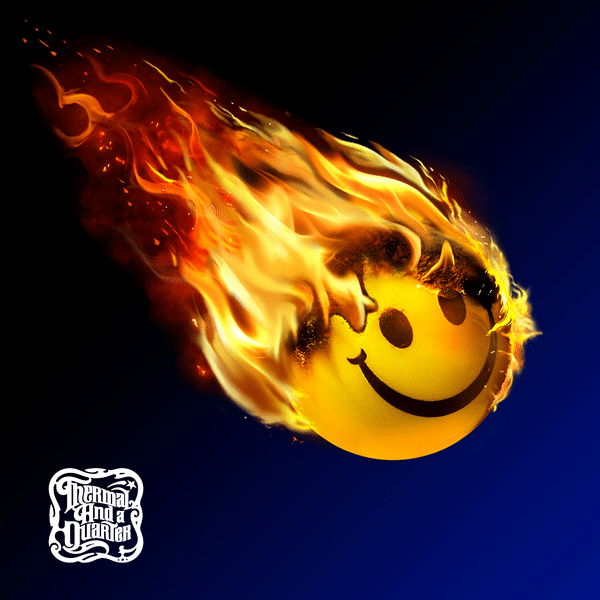 Listen: Thermal and a Quarters fiery return on Leaders of Men

Bangalore-based Thermal and a Quarter are back after an excruciating period with no new music. For the one person out there who doesn’t know, Thermal and a Quarter are among India’s oldest and most well known indie rock bands. After the band’s formation in 1996, the trio went on to record seven studio albums, open for legends Deep Purple and Guns ‘N’ Roses and establish two music schools in Bangalore. TAAQ’s sound is known to take several leaves out of the classic rock repertoire while maintaining a home-grown aesthetic.

The band’s self proclaimed and thriving adoration for Bangalore bleeds into every facet of their music and lyrics without being ham-fisted. The group’s focus on incorporating Indian elements in the music strays away from the carnatic-rock approach in favour of subtle nods to their hometown.

The latest track, ‘Leaders of Men’ is a straight up no nonsense blues rock single. The track features groovy basslines, slick guitar tones and suave vocals by frontman Bruce Lee Mani. Dropped at the right time, the track is an Orwellian commentary on people in power. The lyrics hint at the manipulation and shameless self service that is part and parcel of maintaining one’s grasp on power. It strikes the perfect balance between being socially conscious and politically charged without being aggressive and on the nose.