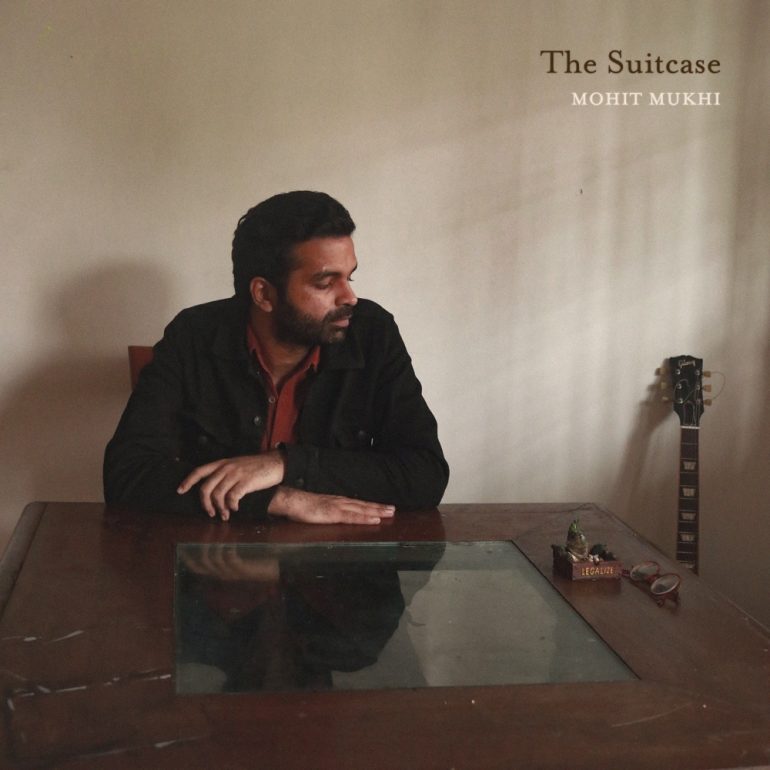 Listen: The Suitcase by Mohit Mukhi

Mumbai-based singer-songwriter Mohit Mukhi released a new single ‘The Suitcase’ today making it his second song of this year.

Originally released as an acoustic track as part of his 2016 album Running Shoes and a Thousand Dreams, the song in its current form is produced sans the minimalism but still captures the characteristic feeling of longing. The electric guitar, performed by Mohit, and the keys performed by Rahul Wadhwani, come together in a magnificent crescendo reminiscent of a primal scream.

While the enhanced production elevates the track, the headliner is still undoubtedly Mohit’s heartfelt and honest songwriting.