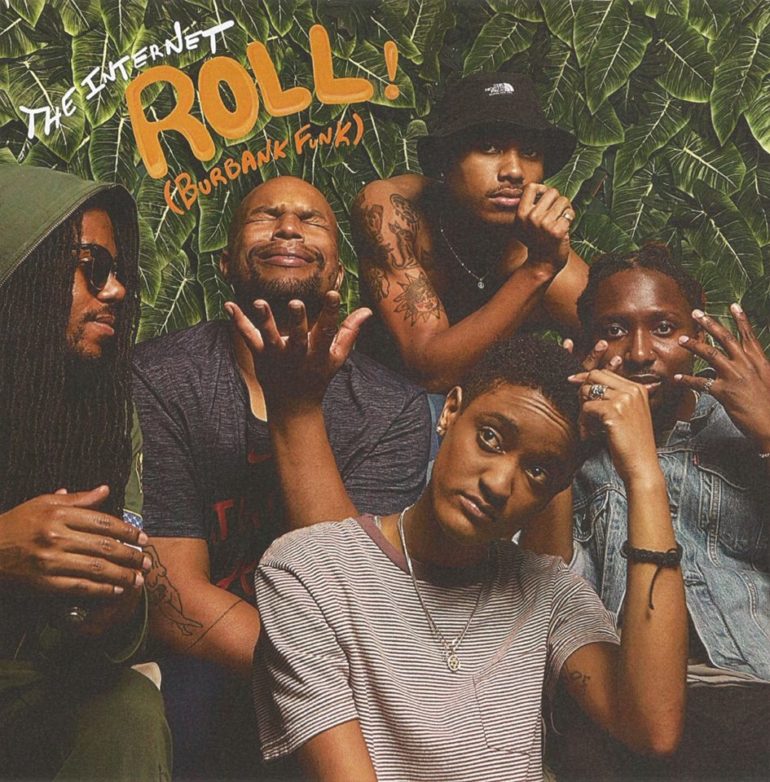 Grammy nominated R&B band the Internet have released a new song, ‘Roll (Burbank Funk)’. The song comes three years after the Los-Angeles based band worked together and released their much acclaimed album, Ego Death. Since then, the band members have each worked on their solo projects. Patrick Paige II, bassist and producer, announced the release of his album, Letters of Irrelevance, slated for 18 May. Last year, Matt Martians and Syd released their debut solo albums called The Drum Chord Theory and Fin respectively.

The band members have clearly grown, together and apart, since they last worked together. The new song sounds nothing like their previous album Ego Death and only raises anticipation for more music by the Internet.