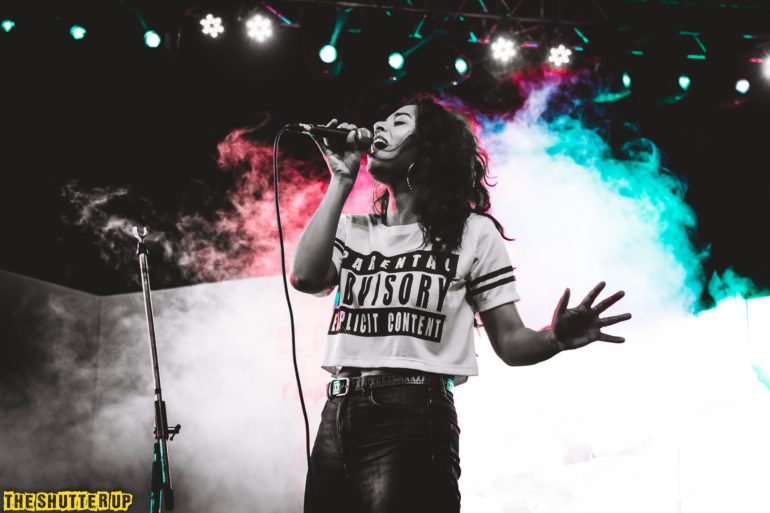 Considering Good Girls Gone had different sounds, from jazz to RnB to alternative-rock, it is not strange to see Nambiar try out something new. She is ambitious as an artist, which reflects in the music she puts out.

On ‘Two Lost Souls’, Tanya Nambiar’s vocals sounds equal parts sensual and powerful, thanks to her raspy sound, set on top of a rock & roll arrangement.