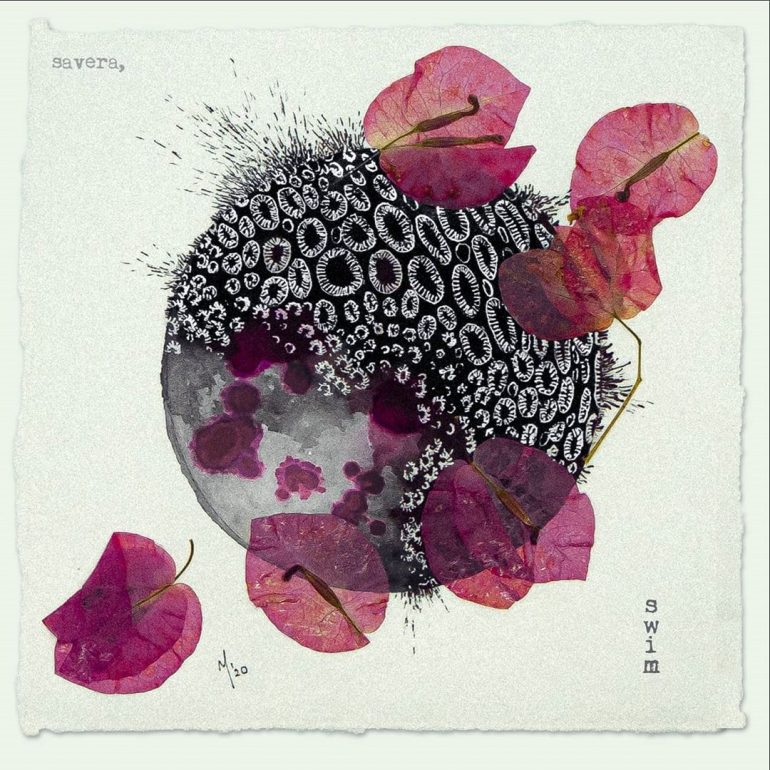 Mumbai-based singer-songwriter Savera, who has previously appeared on several tracks by producer-guitarist OAFF and has established a career singing and composing for commercials, makes his debut as a solo artist with the single ‘Swim’.

The self-produced track is both introspective and atmospheric. Opening with the acoustic guitar and a piano that sound as if they are submerged deep under water, Savera sings: “How could it be that your company’s got me drowning? I can swim.”

Speaking about the song, he said: “I wrote this song while vacationing. It was supposed to be a fun getaway at a beautiful beach, but all I could think of was this feeling of hopelessness. This inspired me to write the first line. I got lucky and borrowed a guitar to document what I was feeling. Once I was back, I produced it the way I’d imagined: raw, cinematic and honest.”

On the track, Savera shows off his chops as a producer and arranger. ‘Swim’ is drenched with a sighing chorus of backing vocals as well as swelling strings which were first mocked up before being re-recorded by Yoed Nir. The sudden entry of synths towards the latter half of the track add both an urgency and a cinematic grandeur to Savera’s plea: “I wanna stay here”, as if the murkiness of the ocean depths have suddenly cleared to reveal an undiscovered world. The fusing of Savera’s unadorned and fragile vocal delivery with electronic elements is suggestive of the influence of folk artists like Ben Howard, Bon Iver and Isbells.

“People from all over have reached out to tell me how the song is helping them in their lives”, Savera says. “It’s pretty overwhelming and to be honest, after the release, I kinda feel disconnected from the song. I’m just grateful that people are listening to it and enjoying it.”

‘Swim’ marks the first release from Savera’s upcoming EP Raised by a Poet.