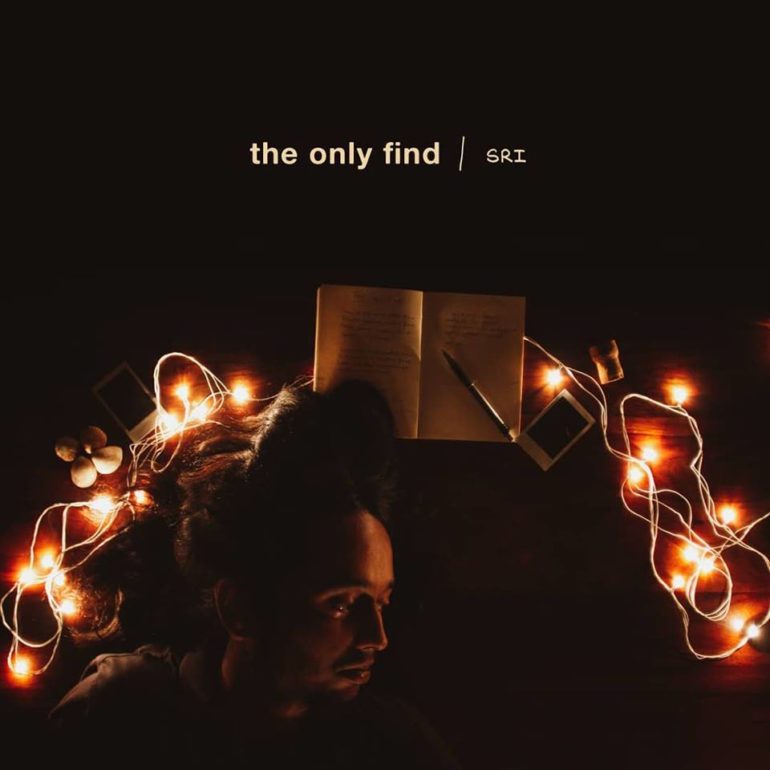 Listen: Sris voice rumbles on The Only Find

Mumbai’s Srijit Bhowmick has been performing original material since 2016. In this short span he has released his debut EP, performed at enough shows to be deemed a Sofar veteran and has now crowdfunded his second release The Only Find. The new record is Sri’s first professionally recorded release and marks an important milestone for the new indie talent. Recorded, mixed and co-produced by Nitin M Krishna, the EP was produced at Gray Spark Audio, Pune.

His self titled debut EP Sri, comprising three neat tracks, garnered more than warranted attention and features. On his latest EP, of five tracks, Sri teeters on the brink of resistance and restraint. His work is a consummate marriage of potent storytelling and thoughtful lyrics. His raspy voice is indubitably the heart, soul, and charisma of the record. This is most clear on the opener ‘Hunger of My Soul’ and penultimate track ‘Fun’. Sri’s honest navigation of love, life and loss are purely endearing. The EP offers more than its fair share of big indie moments and Sri’s voice proves to be a potent muse.