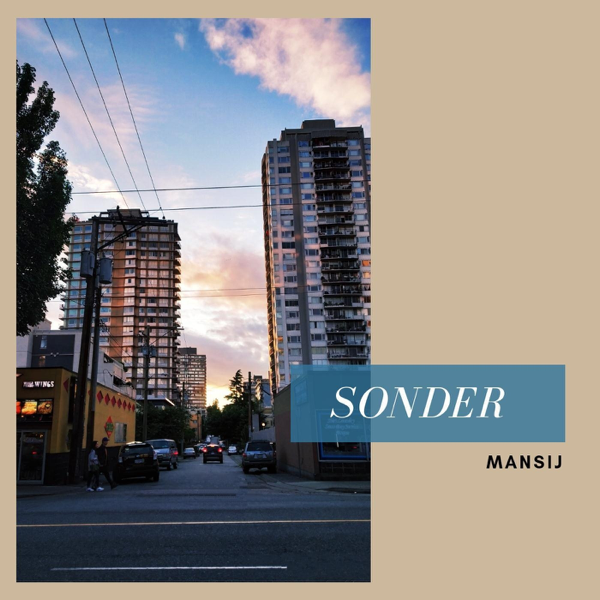 Save for his own social media presence, there is very little to be found on Mansij Madaan. The guitarist and producer contributed his wares towards Nishant Nagar aka KHWAAB’s debut ‘Chaar Raste’, a single released earlier this year, that also put him on our list of best independent debuts of 2020 so far.

With ‘Sonder’, Mansij Madaan throws his hat into the ring with a trip-hop leaning track, laden with plenty of ambient texture. Kicking off with finger-picked acoustic guitar, the song moves into a repeating drum loop, punctuated with a sparse lead guitar melody that reveals more with the silences in between. The song also features Nishant returning the favour with bass duties.

Every artist has their own story to tell, while people get caught up in deeming certain stories better than others. ‘Sonder’, using Mansij’s words, aims to pull the artist out of their own head, free to create music as a way to express themselves.