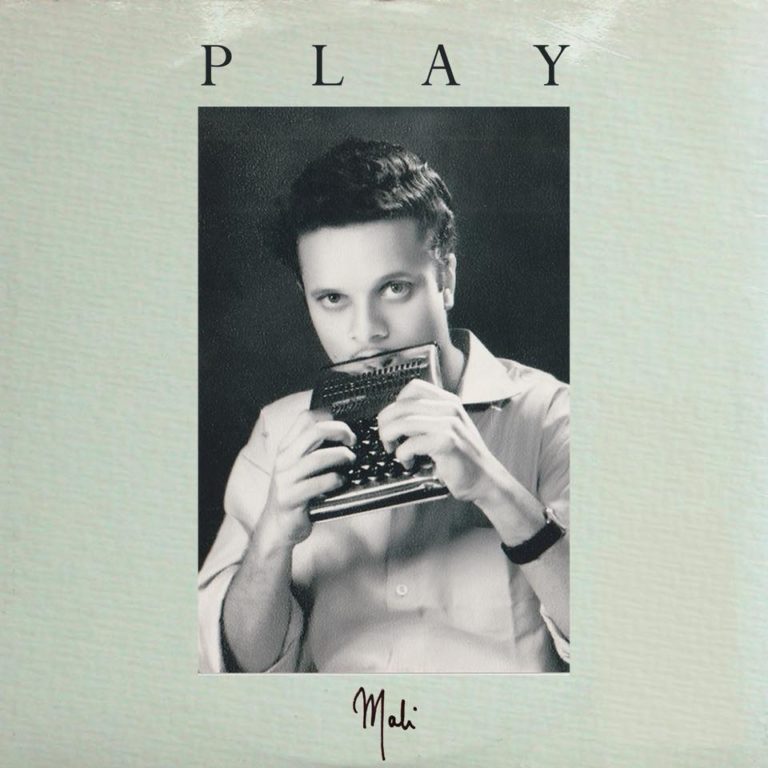 The three and a half minute track employs a breezy fingerpicking guitar pattern and documents the singer’s relationship with her grandfather and their musical connect.

Mali reminisces how she used to keep urging him to play a song on the harmonica. “You shy away but not for long, we all begin to sing the song you know to play, the tunes from yesterday,” she sings before noting how his seasoned lungs don’t allow him to play the harmonica like he used to in his prime.

“It was a dream to document and work with my grandpa on an artistic level, and he’s just as excited for this as I am,” she wrote in a Facebook post a day before the release.

This is Mali’s first release in almost a year after her debut EP Rush.