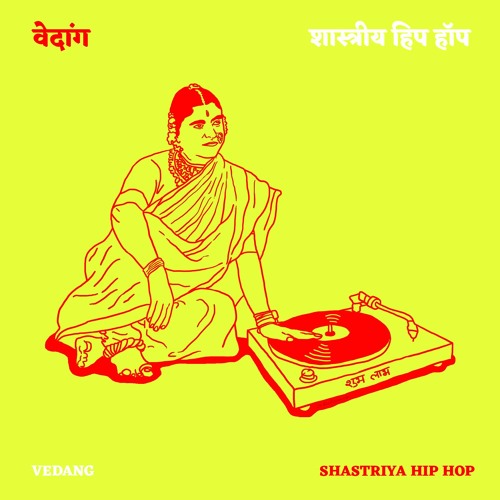 Pune-based rapper and producer, Vedang Deshpande, dropped a 5-track fusion EP Shastriya Hip Hop, last week. It is a distillation of the producer’s niche of Marathi flips and Indian samples. With the release, he wanted to “fuse the emotions of Shastriya Sangeet with the raw gritty vibe of hip-hop”.

The self-taught producer emerged on the scene with his diverse range of type beats. After being a part of the 2016 underground hip-hop collective Pune Hip-Hop Renaissance, he has since collaborated with numerous artists including rapper That Dude AJ and singer Bawari Basanti. He is extremely active on his Youtube channel where he continues to post type beats as well as beat breakdowns.