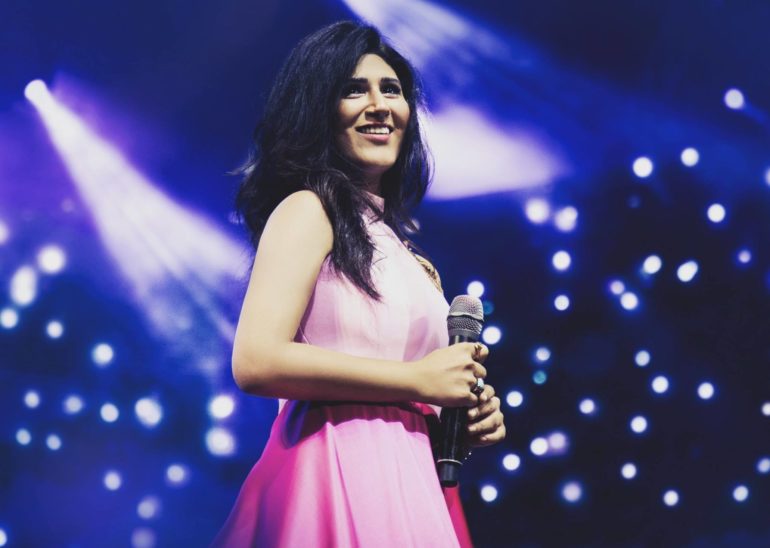 Shashaa has been using YouTube to upload beautiful covers of film songs, as well as tutorials videos. It comes as a pleasant surprise now, that she has gone on to compose an original song, and has also released it via her YouTube channel.

Composed and written by Tirupati, ‘String of Air’ is soothing and seductive all at once. The harmonies are beautiful and intimate, and you’re immediately drawn in.

What is the song about? “When the aftermath of vulnerability actually gives you a sense of calm. Letting your guard down. There’s a moroseness to it, considering small, temporary pockets of happiness or solace aren’t the most desirable. But accepting just that. And perhaps letting things be and allowing yourself to soak in the moment,” is her answer.

The song is less than two minutes long and leaves you wanting more. It is now definitely intriguing what the singer has planned for her future. There was never a doubt about her singing prowess, she is one of the most talented vocalists in film music, and ‘String of Air’ is a nice glimpse into what Tirupati can bring to the table in terms of songwriting.