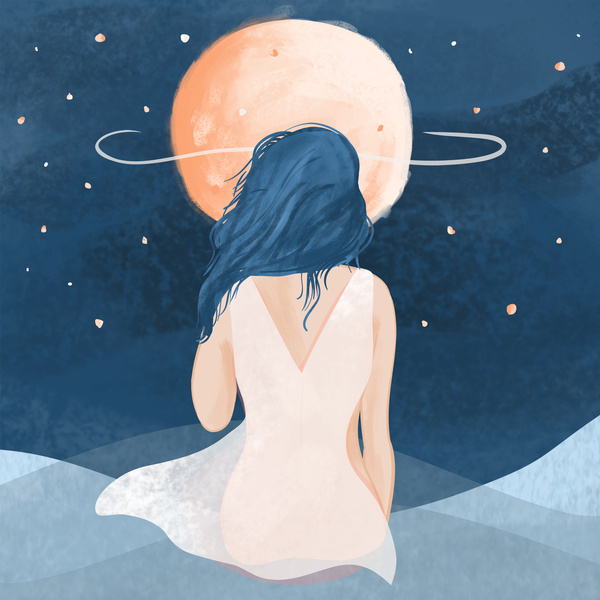 Meghana Potta·
Tracks
·March 14, 2019
Shakthisree Gopalan of ‘Nenjukulle’ (Kadal) fame is out with a new track ‘Wake Up’ in commemoration of International Women’s Day. Dedicated to all the women out there, Gopalan urges every individual to take control of their lives and to live them on their own terms. The singer, and songwriter, renowned for her collaborations with prime south-Indian music composers of the likes of A.R.Rahman, apart from an astounding career in playback singing, has also released a few independent creations. In December 2016 she collaborated with Hari Dafusia, a Toronto-based keyboardist-producer, and Nigel Roopnarine, a bass player on ‘By Your Side’.  The new track is a spool of yarn that gorgeously unfolds over the course of four and a half minutes of dreamy strings.  After ‘Begin’ (released in November 2017) Gopalan has collaborated with Prashanth once again, who has produced and arranged the track. Her velvet voice shines in the track’s afterglow as she dares you to seize the dream.