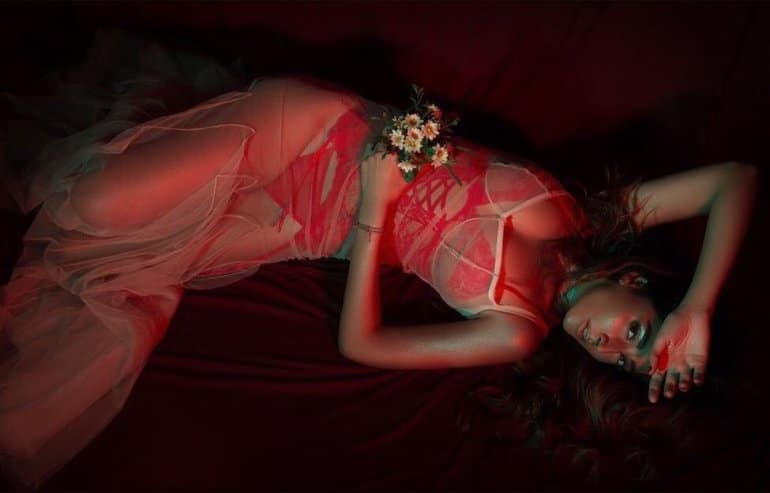 Monica Dogra, one half of electronic duo Shaa’ir + Func and one third of the judges’ panel on the Stage, has released her first solo album Seeing Red. After being active in the scene for over ten years and releasing six studio albums with Randolph Correia (Func), this is the first time that Dogra has put out an album with just herself on the cover.

Seeing Red is full of bass, hip-hop and trap, just as the singer had teased in promotional interviews. Her Indo-American roots are apparent as she spices up the American music album with some Indian sounds. Yet, the overall feel of the album is essentially western and would be more pleasing for someone with similar sensibilities.

The EP comprises five tracks that are mostly about muting out unsolicited advice from society on how to act as a “good” lady (‘See Me Now’) and about feeling good in your own skin (‘Jungli Warrior). Even though she doesn’t introduce anything new to the empowered woman narrative, the album is pleasant to listen to and is sure to gain her some new listeners.