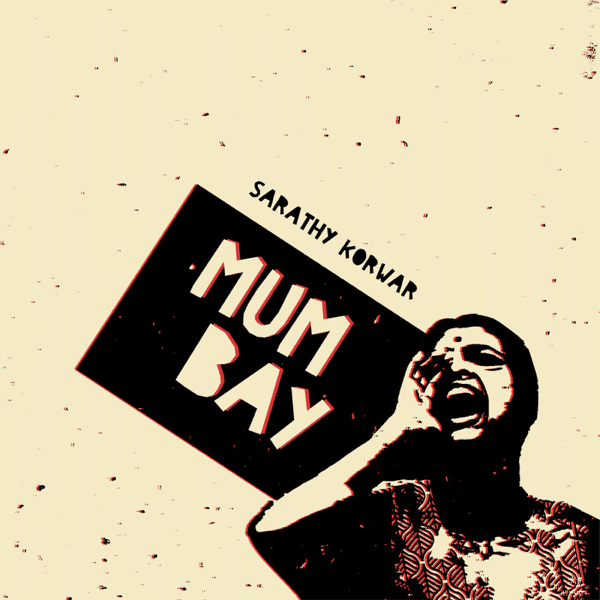 ‘Mumbay’ sees MC Mawali spit bars in a 7/4 beat, set by percussionist Korwar. The beat cycle might be unusual for a rapper but not for MC Mawali who has a Carnatic base. Tamar Osborn’s saxophone licks give the song its melancholy vibe. The song is a perfect introduction to Korwar’s sensibilities as a musician and is an ode to Mumbai. He calls the song “a love letter to the city whilst also recognising the duality of the city and its name; it’s about being caught between two opposing narratives and trying to navigate a path for oneself”. It will be interesting to see what Korwar — who takes pride in his roots as an Indian also belonging to a multicultural Britain, that is trying to figure its own path out with the Brexit decision — will bring to the table.

The album, set to be released in July, has eight songs and features a host of artists, from Prabh Deep and Delhi Sultanate to Deepak Unnikrishnan and Zia Ahmed.