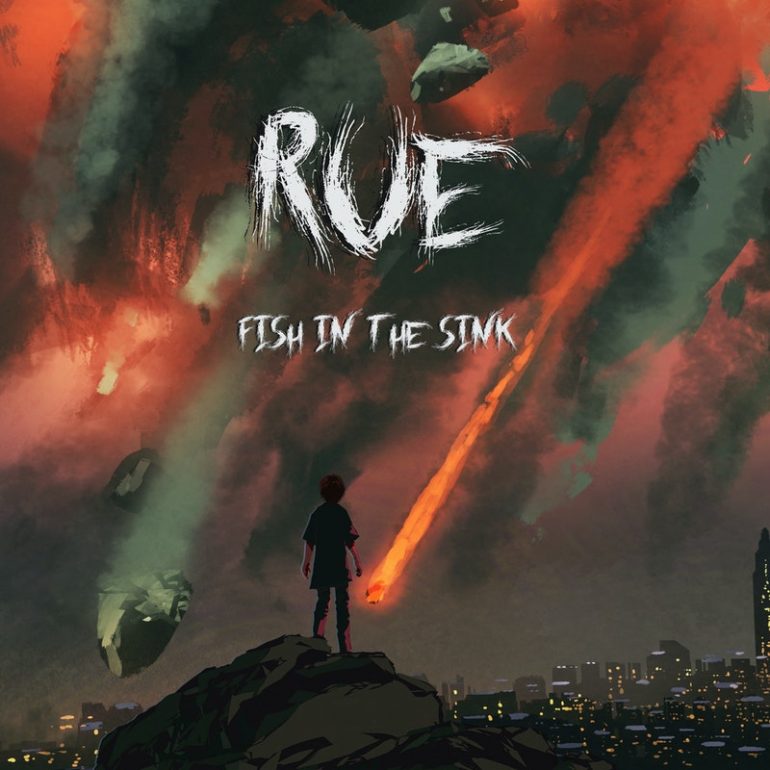 Listen: Rue by Fish in the Sink

Kochi/Chennai-based band Fish in the Sink released their first single since their debut (and only release until now) the 3-track EPThe Seed from 2019. The new single, ‘Rue’, comes with a lyric video and talks of despair and hope.

Through this track, which was mixed by Rex Vijayan of popular Kochi-based independent act Avial, the band is “reaching out for emo-catharsis.” The overarching theme of the track is that of uncertainty and anxiety, living through it and then falling back into the loop again.

The forced isolation of 2020 seems to have propelled the band to make this grunge, introspective track. “‘Rue’ is what it feels like to move within this conflicting cycle of indecision, belief, and sadness. It’s what it means to be human, now more than ever.”