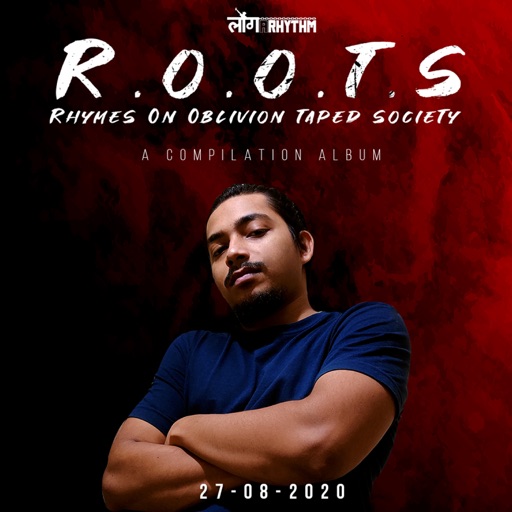 There hasn’t been a better time for artists in India to make a social statement with their music. On R.O.O.T.S – Rhymes On Oblivion Taped Society, rapper Logarhythm presents a compilation mixtape, that comes packed with powerful thoughts.

A collection of his previous singles and unreleased material, R.O.O.T.S is Logarhythm
looking back at his trail in the national hip-hop scene and pondering on the road that
our country and society are headed towards.

2020 has been an eventful year for Mainak Ghosh, with the emcee releasing a slew of singles like ‘Beat Pe Khatam’, ‘Teri Kamzori’ and ‘Galat Faisla’. And before taking a full-fledged debut album on his shoulders, the multi-lingual rapper grabs our attention towards his journey till now.

R.O.O.T.S is grounded in the Bengali emcee’s origins and hip-hop’s history. Built upon
minimal booming beats, the compilation release is strung together on a sound that’s
reminiscent of the culture’s early years, fused with a modern trap sound.

With R.O.O.T.S, Logarhythm has the attention of Indian hip-hop fans, who’ll surely wait on what the young emcee has to say next. A debut mixtape Mayajaal is being teased on his Instagram page, and we’re all ears.