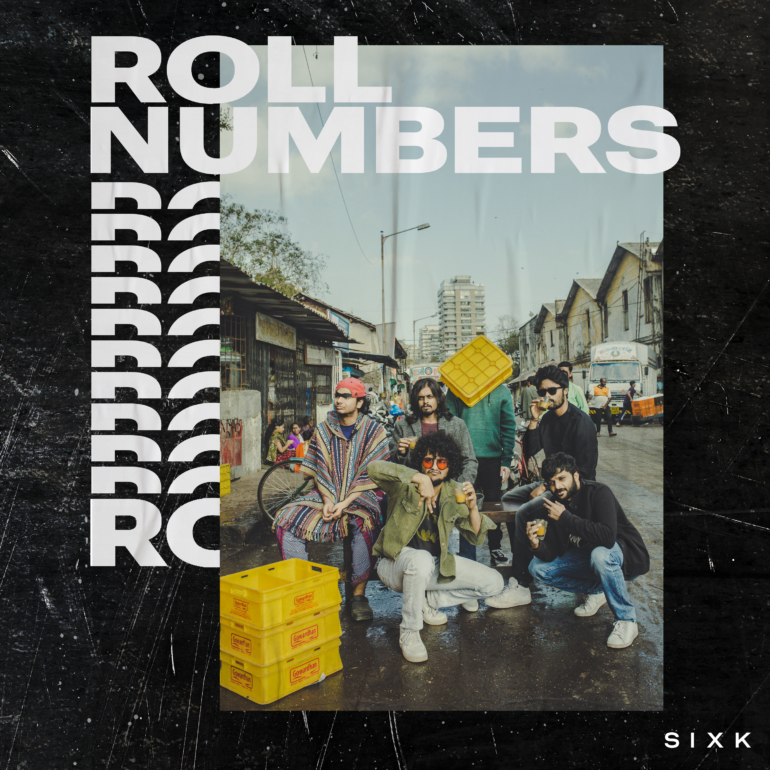 The release of a very mainstream Hindi film based on the life of a rapper from Mumbai and its subsequent success has ensured a rejuvenated interest in the genre. Always a welcome development, this has given a much-needed push to indie artists who had been waiting to burst out and revel in their own indigenous styles. ‘Roll Numbers’, Mumbai unit Sixk’s maiden single, is one such welcome affair.

The collective has evidently poured everything into the song, creating a fun blend of modern hip-hop, revealing a vibe that’s somewhat reminiscent of the supremely entertaining ‘Feel Right’ by Mark Ronson and Mystikal.

Hari Pilaka, Nihal Shetty and Kaustubh Upadhyay, who feature on the vocals on ‘Roll Numbers’ all have distinct rapping styles, which do sound a tad rustic but deserve to be encouraged for the blend they create in totality. However, it’s the eery groove that encompasses this song, a la ‘Quand C’est’ by Stromae, that renders it this funky. In an exponentially expanding database of rap artists in India, these Sixk men deserve a neon highlight.