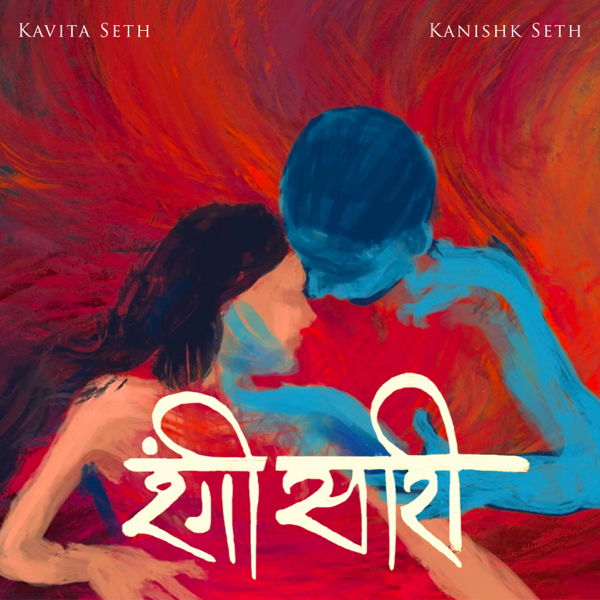 Sufi singer Kavita Seth collaborated with her son and musician Kanishk Seth on an electronic rendition of the traditional thumri ‘Rangi Saari’. The track came out on April 24.

‘Rangi Saari’ is an expression of love and hope and about sprightly mischief between lovers.

Kavita’s voice moves with a burnished grace, and Kanishk chimes in with a youthful, refreshing timbre. The voices complement each other perfectly, creating a sensation of open, innocent closeness between two souls without inhibition.

Kanishk punctuates his electronic tonality in a way that accentuates Kavita’s classically trained vocals. He syncopates the song with some reduced beats, thus creating a pleasant blend of two genres that don’t often appear together. This results in a piece that is catchy without sacrificing depth.

Kavita told Times of India, “We wanted to share hope, joy, love in these strange, pensive, troubled times the world is going through.”

The accompanying music video is a visual charm. It moves through animated frames of vibrantly coloured motion, displaying lovers in ecstatic dance. It expands on the musical intent, presenting the viewer with a few breaths of joyous colour.

‘Rangi Saari’ injects much-needed upliftment into its listeners’ lives. In about three minutes, the Seth mother-son duo presents something that combines tenderness and exuberance.