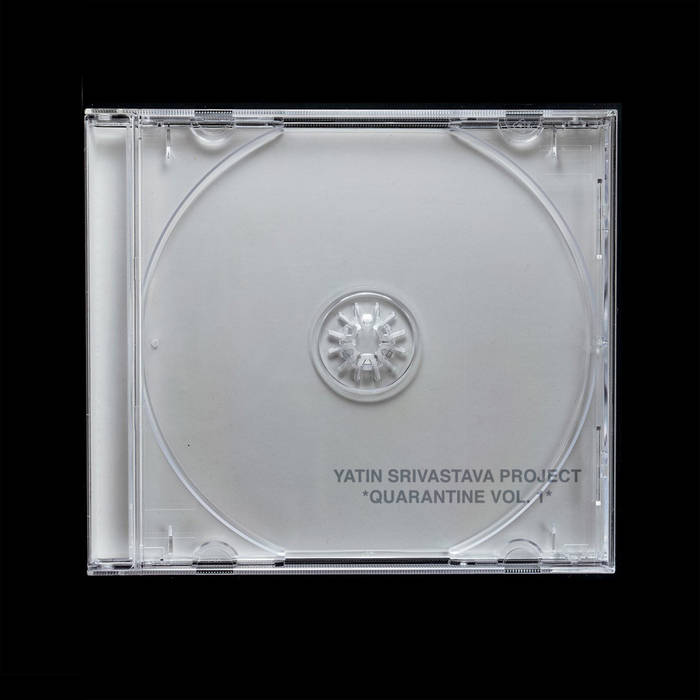 After a well-received experience of their debut full-length album in 2018, the Yatin Srivastava Project, or YSP, was looking forward to working on their second full-length album in 2020. But the unexpected global shutdown brought those plans to a jarring halt. Not discouraged by the setback, YSP collaborated with friends and artists from the independent music scene and released the first volume of their three-track EP, Quarantine over last year under the project name – YSP & Friends.

Featuring the skills of bassist Lakshaya Grover and drummer Suyash Gabriel, the first, instrumental track ‘ikigai‘, comes in with exploding, heavy drum sequences melding into the dreaminess of the guitar riffs. A beautiful offering of post-rock meets prog-rock, ‘ikigai‘ showcases elements like evocative old school riffs and melodies and a low breakdown where guitar melodies effortlessly glide over the masterful drumming.

A more traditionally structured track, ‘Breathe’ features Aritra Basu on the drums along with singer Shagun Trisal and Yatin weaving magic over the distorted riffage with their vocal prowess. A heavy breakdown completes the rounded soundscape of this second track from the EP which then evolves into the slightly heavier sound of the concluding track, ‘Disengage’.

The third and the last offering from the YSP & Friends’ EP, ‘Disengage’, featuring Aradhya Khurana, Daud & Yusuf Ramay begins with prog elements that keep you attentive from its first riff. Slight vocoder-like effects on vocals by Yatin add a sinister feel to the vocal melodies. The effortless switch from clean to harsh vocals draw you in, till the breakdown hits, levelling up the intensity of this roaring, concluding track.

YSP & Friends’ Quarantine Vol. 1 exhibits its evolving soundscape over the three songs that invoke a sense of nostalgia throughout its length. Each track is also accompanied by an official music video and playthrough videos, something which they hadn’t explored before. A collaborative effort from all the artists involved, this EP showcases each’s skills and styles, effortlessly binding it into a cohesive project that is worth the plays.