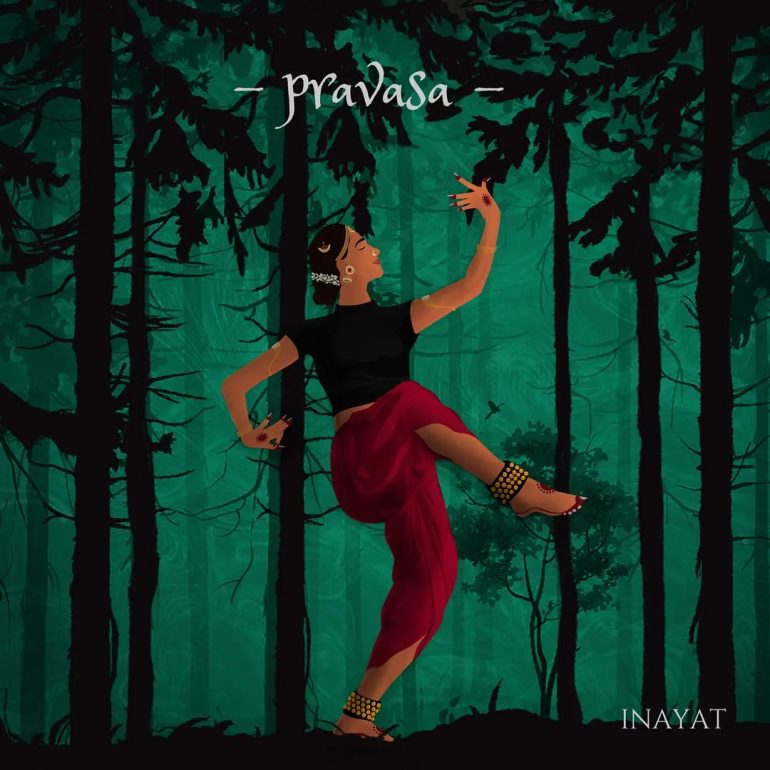 Mumbai-based ensemble Inayat has released its second single about two months after its debut single ‘Dehi’. ‘Pravasa’, which translates to ‘migrant’, is essentially about the experience of a nomad through their journey of finding a purpose or a destination.

Tanay Shah, the songwriter explains, “The poem is a muktbaddh (free verse) which conveys the story of a traveller who lives his life one moment at a time.” Inspired by Moroccan explorer Ibn Battuta, this electro-psychedelic-classical fusion originated over two years ago, during the initial days of Inayat’s inception. For ‘Pravasa’, the band has collaborated with Mumbai-based singer and violinist Saveri Philkana who came up with a vocal melody on her violin for the song.

With the song and the music video for ‘Pravasa’, the band seems to be bounding through creativity in collaboration. Even though this is just their second single and first ever music video, they show a lot of promise and a wilful tread ahead.