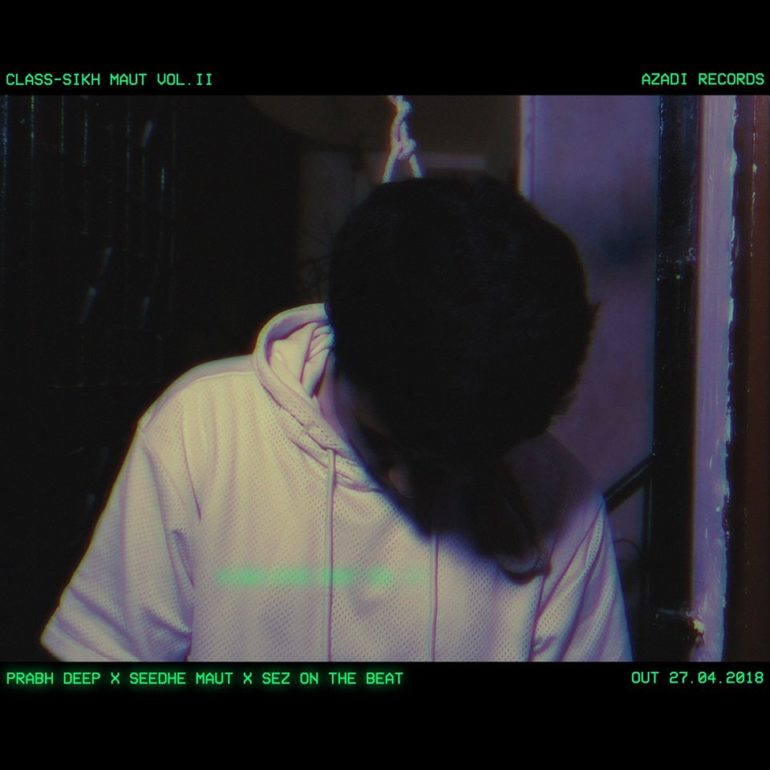 Prabh Deep’s Class Sikh was one of the finest albums that came out in the independent scene last year (it came second in A Humming Heart’s list of top 20 indie albums of 2017).

The combination of Prabh Deep, Seedhe Maut, Sajeel Kapoor a.k.a Sez On The Beat is tried and tested, and to say they work well together would be an understatement.

‘Class-Sikh Maut Vol. II’ comes after 2016’s ‘Classsikh Maut’ by the same unit — Prabh Deep and Seedhe Maut with the rap with Sez On The Beat’s fiery production.