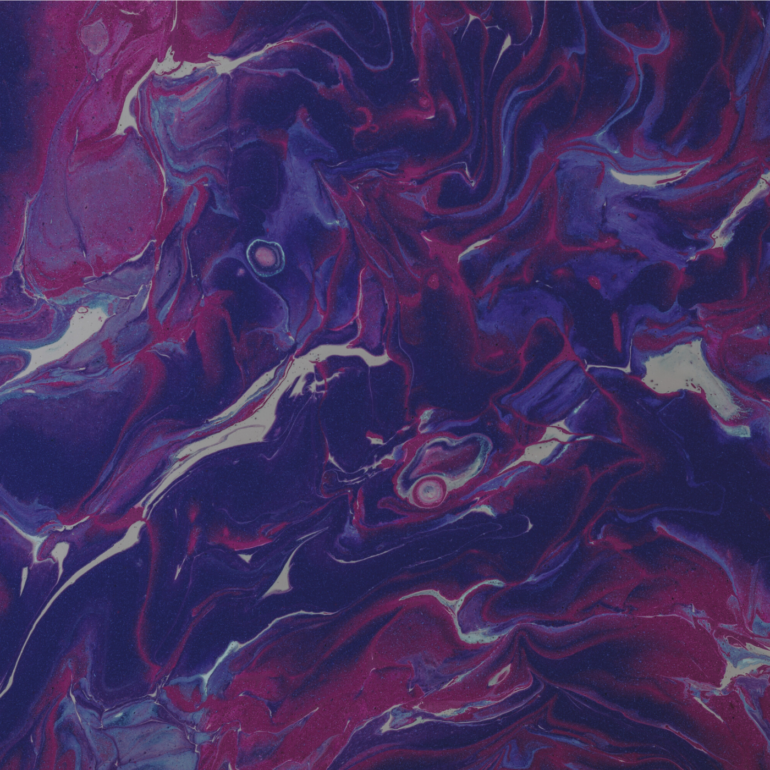 Teaming up with producer Dropped Out aka Rishi Thakker, singer-songwriter Karshni Nair dropped her latest single, ‘Pluto’. The two come together for the track which is understated yet a rhythmic slow-burner about loneliness.

While the themes are weighty, the duo sends the listener to a serene place as the song proceeds. Seething lyrics propel a quiet exasperation juxtaposed by Nair’s heady delivery. Thakker’s instrumental is punchy with its percussion and moody with its guitar strums and flourishes of the piano. With this new drop, Nair showcases the ease with which she can manoeuvre from bedroom pop territory into shadowy R&B and alt-pop.

Dropped Out is an up-and-coming producer from Bombay, who has released a string of collaborations with other indie acts this year. Nair is a singer-songwriter who rose to prominence on Soundcloud, with tracks like ‘Nervous System’ and ‘Drunken Habits’.

The 20-year old has “a larger, more refined body of work” on the way and was signed by record label Pagal Haina earlier this month. Thakker recently teamed up with rapper Yashraj Mehra on ‘Do Khidkiyan’, earning cosigns from the likes of KSHMR and Marshmello.