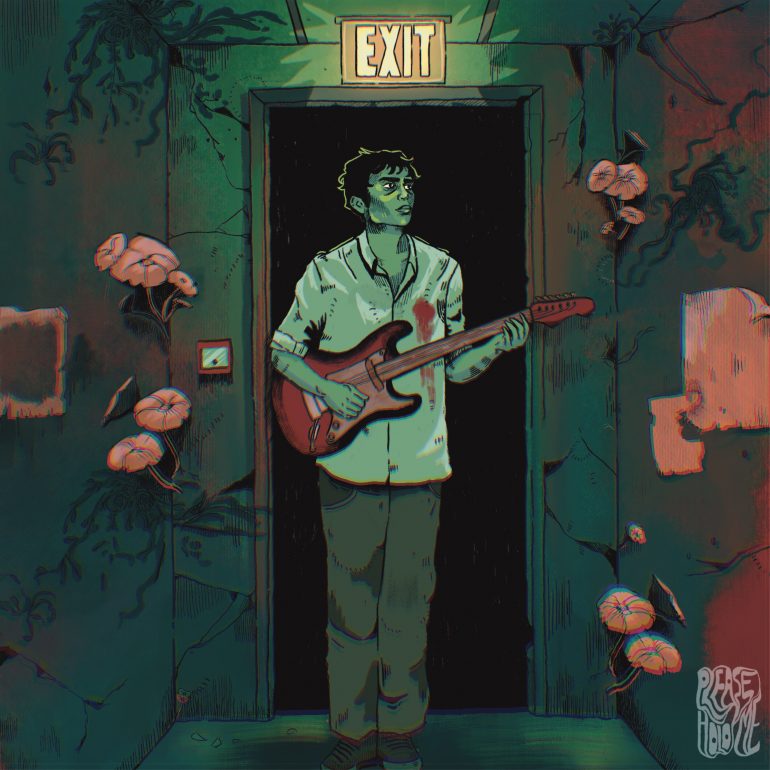 Listen: Please Hold Me by Moli

Gurugram-based Moli prefers to work in the limitless fluidity of experimental ambient music. His latest track ‘Please Hold Me’ is an intense seven minute emotional abyss. Longing, for time gone by and for love, forms the crux of the song.

“In a world that lacks empathy, and discards longing, Moli, wishes to feel still,” says the press statement. The song also comes with a video, which among other things, provides visual proof of his talent as a multi-instrumentalist.

The release of this song comes after two previous singles since 2019, the latter of which ‘Universe Rains/with u’ will be a part of a film-concept album that the musician is currently working on. Following ‘Please Hold Me’, Moli also wishes to release one single every month—a cumbersome task taken on by several independent artists in 2020 but accomplished only by few.