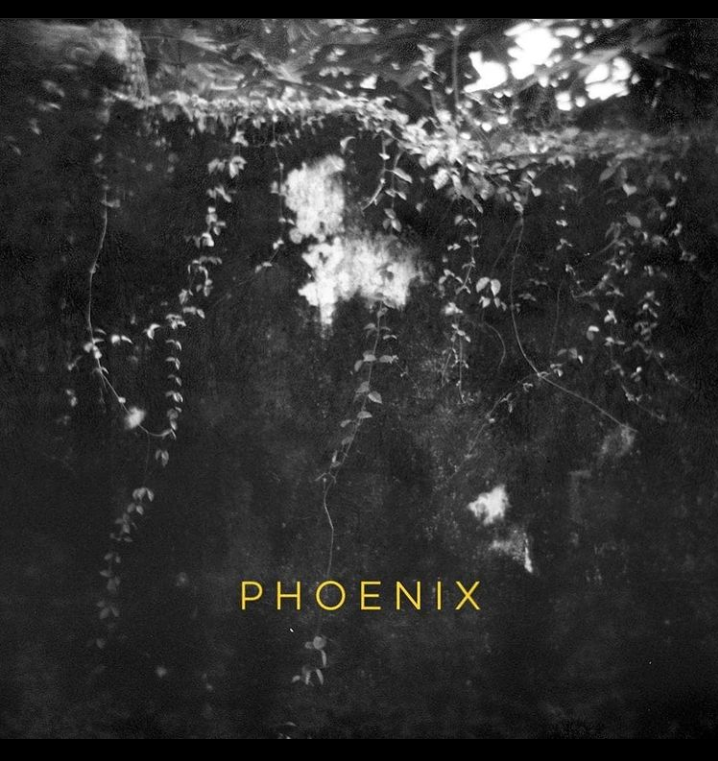 Mumbai vocalist-composer Nayantara Bhatkal got into music, rather accidentally, by singing for ad films. After learning the ropes at this stint, she quickly realized she had songs inside of her that needed to materialize. “To feed that impulse, I had to learn how to play and produce,” she explains.

Even as she took on several composing projects, finding her footing as a female producer was daunting. But things changed after she reconnected with fellow singer-composer Aditya N in 2016. “Sometimes what you really need is support, someone to tell you that it’s okay to do things your way, in your own time,” she adds.

Now, the two have made their debut as Still Ocean with a haunting new track called ‘Phoenix’. “Still Ocean was born from the feeling that just my voice wasn’t enough to convey all my musical thoughts,” says Bhatkal. ‘Phoenix’ shimmers from lush ambience to textural trip-hop, anchored by her ethereal vocals. It continues to soar, culminating in a climactic outro of folksy instrumentation layered over grounding strings.

While the sonically expansive track brings to mind their background as composers, Bhatkal insists it was not deliberate. She wrote ‘Phoenix’ in 2014, after a year full of loss. “I wanted the song to capture the idea of giving birth to oneself. Creating the person you choose to be, rather than just living the life that was given to you.”

In addition to commercials, Bhatkal’s vox is featured on films like Raman Raghav 2.0 and NH10, while Aditya has been in the independent music scene for over five years. He most recently appeared on Dhruv Visvanath’s The Book of I with a remix of ‘Dark’ as Meadows & Rust, his new solo avatar.

Many exciting projects are in the pipeline, as Bhatkal has years of material and ideas to draw from. The duo plans to release their next single, ‘Home’, in a few weeks.