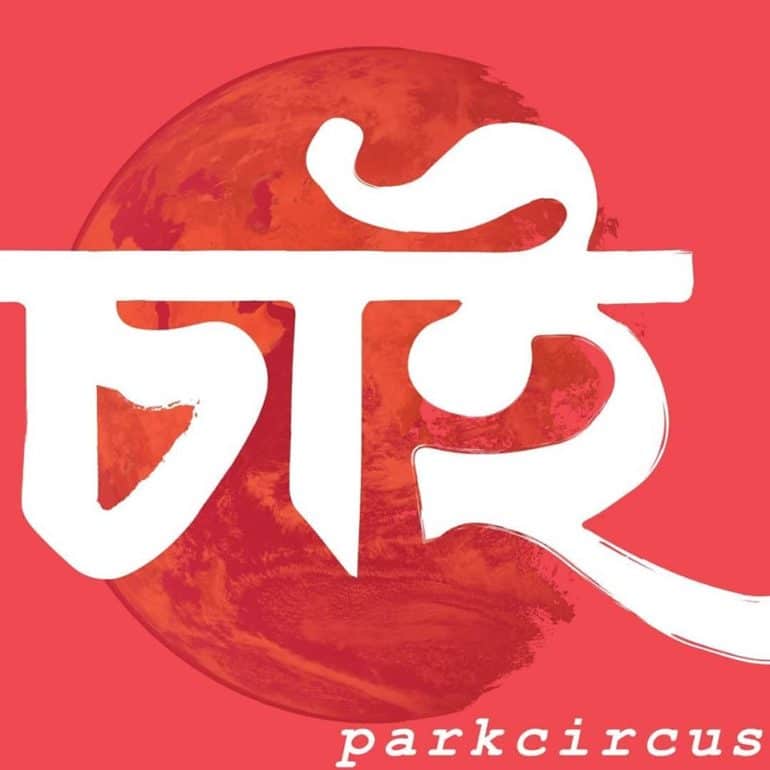 The first three seconds of ‘Prithibi Chai’ (Bengali translation of ‘Want the World’), a lo-fi trap record engineered by Kolkata hip-hoppers Park Circus and National Animal featuring Toto Music Award winner Plastic Parvati aka Suyasha Sengupta, features sounds that mimick an old car engine, paving the way for what is going to be an interesting listen.

The song becomes darker as it progresses, with ominous trance tones warping into a voice that speaks of desiring the world because it has no one and nothing. The primary vocals sarcastically grind in the emptiness of lives people lead today – of never-ending commercial desires and competitive showing off, while the female voice morphs into a coy girl, chanting choice phrases of a Kolkata bus conductor.

The slow beats are groovy and straightforward, but the production is intentionally murky with lurking elements of danger.

‘Prithibi Chai’ is a brilliant reflection of what society is turning into, where people are nihilistically desiring and consuming everything under the sun to fill a void caused by their own inability to connect to the next human being, who is also, sadly, cut from the same cloth.