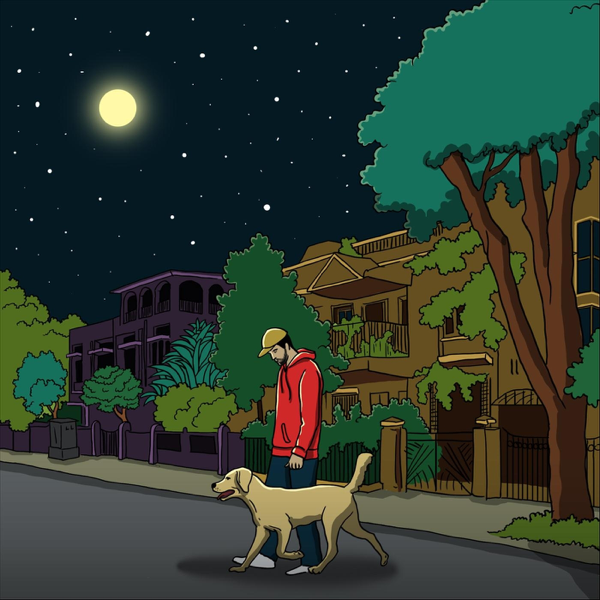 Nishchay Parekh of Parekh & Singh fame has released a new Hindi single titled ‘Pardo’ under a new moniker – Nishu, for his recently launched solo project. The song also has an accompanying animated music video offering a ‘behind the chair’ perspective of a musician/producer sitting on his desk with a guitar hanging by the wall as the various photo frames on the wall speak out the lyrics in a karaoke format.

‘Pardo’ means curtains in Hindi and the song opens in a muffled format perhaps to depict being behind one. The first vocal melody lines gingerly make their way to the listener’s ears whilst building a palpable sense of anticipation before the song’s ever-present signature synth-bass line pops out. The clean guitars combine exquisitely with the synths and a simple but tight sounding backbeat to create a lush bedrock for the R&B vocal lines to carelessly float over. The production is top-notch with everything in the mix sitting exactly where it needs it to be.