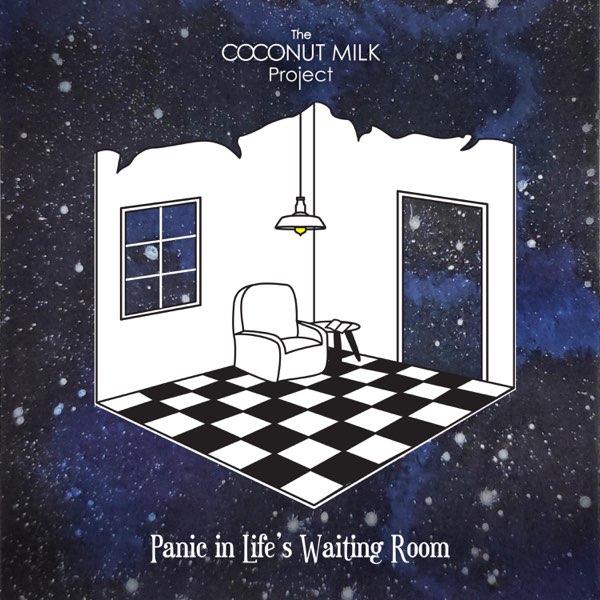 Chennai-based duo the Coconut Milk Project has come out with ‘Panic in Life’s Waiting Room’, a pleasant song that “encapsulates the realization that no matter how many people we have, and how much they care, at the end of the day, we face our demons alone”.

Produced by Ashwin Vinayagamoorthy, the track has a lovely cadence to it. Goutham Kumar’s simple strumming and Pavithra Krishnaswamy’s honeyed voice and harmonies work perfectly to envelop the listener in a refuge of soft pop.

The duo comprising Pavithra Krishnaswamy and Goutham Kumar came together in 2018 and later began performing covers at the weekly Teach for India sessions, Fellow Durbar.

This is the duo’s second release after 2019 single ‘Stolen Sunshine’. “Abuse, mental health, love, we just started writing about things we—and people we know—were going through. We want to start those conversations, make songs that make people think, that evoke emotions in the listener,” says the duo about their music and the source of it. Their next track titled ‘Panic’ is set to release later this year.