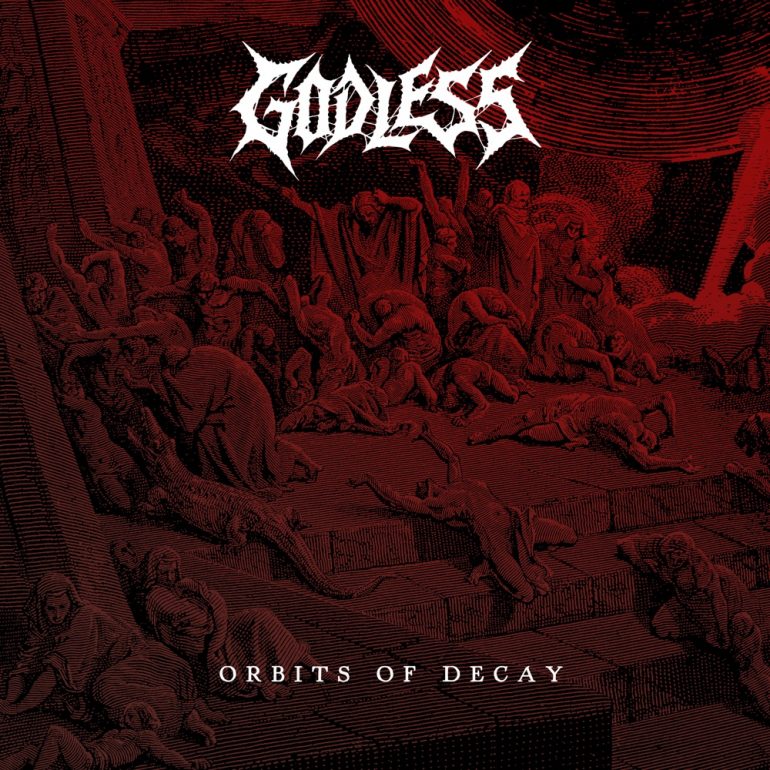 Listen: Orbits of Decay by Godless

Mumbai-based metal band Godless has released a new track titled ‘Orbits of Decay’ which serves as the second single of their upcoming album States of Chaos.

With their latest death metal track, the band whips out their flavour of controlled chaos with tight guitar riffs which is on a constant overdrive and tight but frenzied drums.

Lyrically, the band touches upon themes of existentialism and makes comments on the futility of human greed even in the face of extinction. The band describes the song as “a harsh reminder that life is insignificant when juxtaposed with the vast and unforgiving black void that is outer space.”

Vocalist Kaushal LS’s meticulously controlled death metal growls rarely fumble into the incomprehensible territory, thanks to the track’s commendable production and engineering. The moment to marvel though is the point when the track breaks down into a chaotic solo, aided by drummer Aniketh Yadav’s unrelenting drumming.

States of Chaos is scheduled to release on the November 19, and the band promises eight intense and unfaltering tracks that promise to pummel the listener into submission.