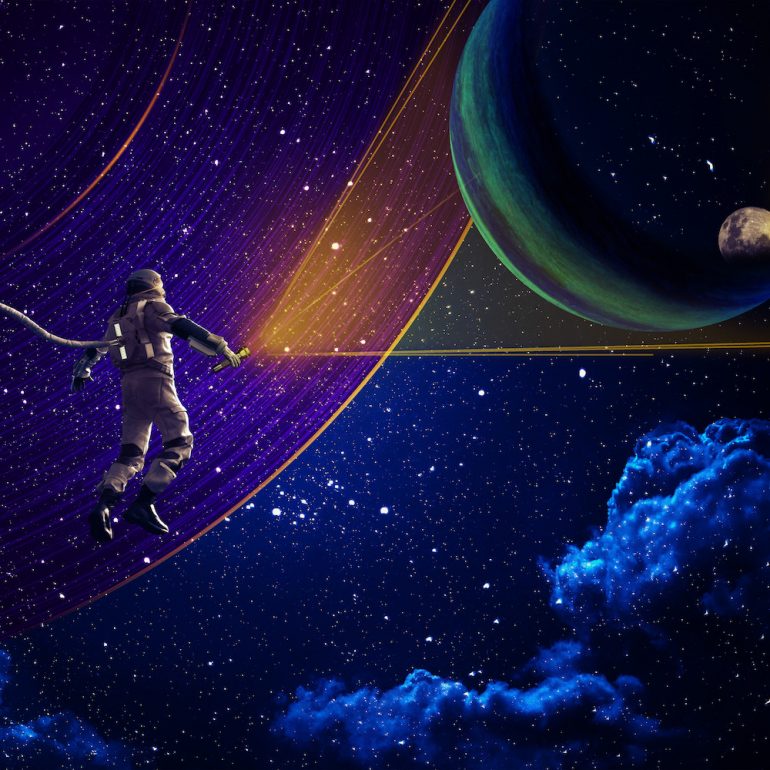 Listen: One Stop by Root Murphy

New Delhi-based duo Root Murphy is back with a dreamy single ‘One Stop’, off their upcoming EP Kinetophone. They have been releasing singles spaced out in two phases, with four songs each.

Such an exotic ambient sound is unusual to say the least, but inherently familiar. It seems to follow a post-rock path with the energetic build ups, but flows seamlessly back to the meandering, lazy flow of the song.

There’s some catering to old school shoegazing music as well with the heavy production and drowned out vocals, which combined, gives a rather ethereal feeling – as if the song is coming from some other portal.

Root Murphy delivers a sense of escape through their new track. This is perfect music for spending some quality me-time with the lights switched off and the windows open late at night.

Towards the end of the song, the listener is lulled into believing that the track has ended, when suddenly, it comes back to life with a renewed vigour. The beats are stronger, the guitar lines are denser, the chorus is louder and the instrumentation more pronounced. Then just as suddenly, it dips to a whisper and recedes like the last wave of the night, leaving behind no traces except reverberations in the ear.