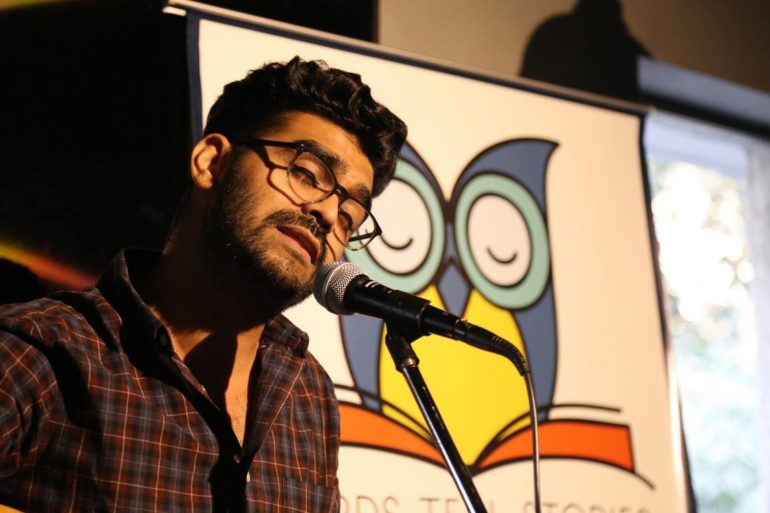 Singer-songwriter Sunit Zadav has released his latest track ‘Mush’. Zadav has been working under the mentorship of veteran jazz guitarist, Sanjay Divecha who has produced and plays the guitar on ‘Mush’. Besides Divecha, other big names from the music industry like Karl Peters and Gino Banks also feature on the track, on bass and drums respectively.

The sound of ‘Mush’, accurately captured visually in the artwork, is essentially acoustic pop and gives a very light, pleasant vibe. It is suggestive of the music of Jason Mraz from his ‘I’m Yours’ days – very breezy and lively. Sunit manages to bring something new to a genre that is arguably overdone in the Indian independent industry and consequently, the song stands out.

Zadav is enjoying a prolific run of time having composed for a Marathi film Firkee recently. He is working on an EP called Quarter Life Crisis under the mentorship of Sanjay Divecha which will be released later this year.

Watch him play the song live.