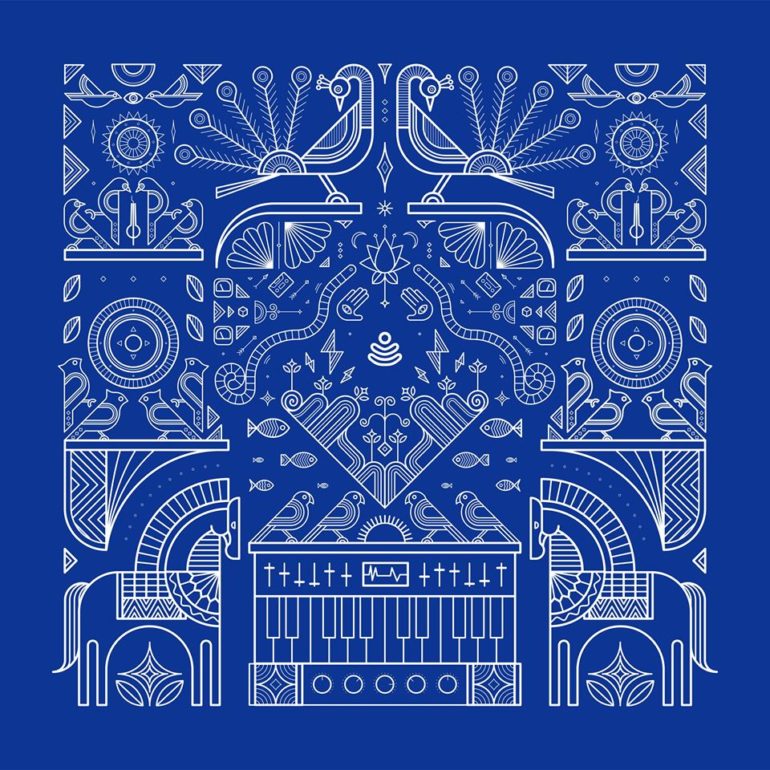 Midival Punditz’s four year hiatus after their ambitious and cinematic 2015 opus, Light, left many wondering about where the duo are headed. The speculations and impatience can finally been put to rest with their latest release, ‘Rootha Yaar’, which is incidentally the first of a trio of songs in their pipeline in 2019.

Originally written for the Amazon Prime show, Made in Heaven, the duo reworked it with pulsating, psychedelic synths and a rumbling bassline to produce a stunning fusion of dance and folk music. The recurrent and repetitive couplet, based on the writings of Baba Bulle Shah, placed strategically throughout the song goes hand in hand with the other vocal samples worked into the mix. The cherry on top is the pristine vocal contribution by Kolkata based classical singer, Sukanya Chattopadhyay.

Keeping with the Punditz model of left hooks at every turn, the duo has seen fit to release four remixes of ‘Rootha Yaar’ that manage to warp and twist the same track into different soundscapes, moods and textures. We have the hypnotic remix by renowned UK based producer, Gaudi which features throbbing synth interjections that could easily blend in with the The Matrix soundtrack. Curtain Blue takes the strained emotions of the base track and contorts it into this heavy juggernaut with muddy percussions and abrasive, haunting synths.

The duo continues to flex their creative and collaborative energy with the Komorebi remix which is a more cerebral and atmospheric rendition. The mix feels spacious and multi-dimensional with the temperamental and textured rhythms and synths enveloping you completely. New Delhi based producer BLOT! presents a mix which contains a strangely cohesive collage consisting of ideas from the other remixes. The confluence of live instrumentation and synths bleed into one another to create a velvety mesh of ambient dance music.

Delhi based Gaurav Raina and Tapan Raj’s eclectic tastes and tendency to push boundaries has resulted in their involvement in the film scores of several major Bollywood releases like Chak De! India and Don, TV shows like Prison Break and even the FIFA 2010 soundtrack.

Almost two decades after their wave creating entry into the Indian electronica scene back in 2002, Midival Punditz are now an omniscient entity that exist to guide and shape the landscape of EDM and techno music in the country. This latest effort from the gargantuan duo is nothing short of unexpected and captivating. Their ability to curate five distinct and effective remixes from a single track sets them apart from nearly all of their contemporaries.